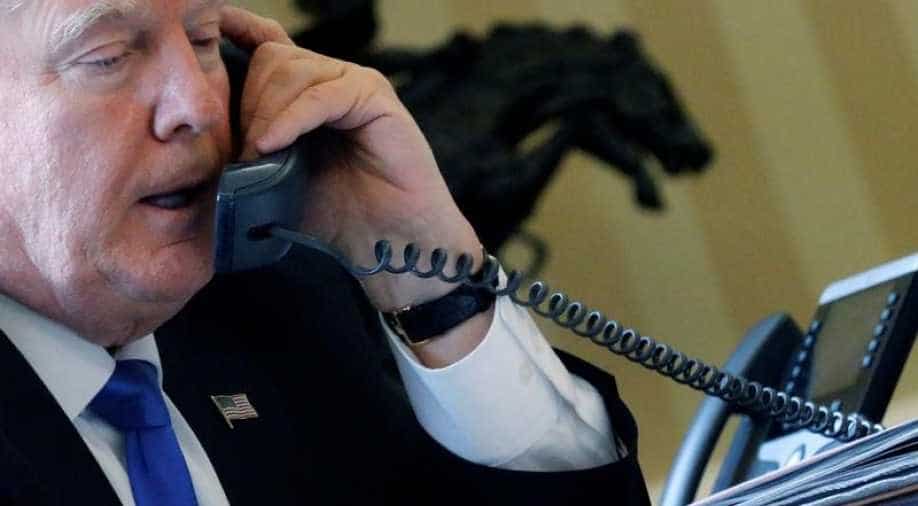 Anthony Tata, a retired Army brigadier general who has called former President Barack Obama a "terrorist leader," will officially perform the duties of the deputy undersecretary of defense for policy, the Pentagon spokeswoman said.

After failing to secure a Senate confirmation hearing, US President Donald Trump's most divisive nominee for a Pentagon position so far has taken a different, less-senior policy role at the Defense Department, a spokeswoman said on Sunday.

Anthony Tata, a retired Army brigadier general who has called former President Barack Obama a "terrorist leader," will officially perform the duties of the deputy undersecretary of defense for policy, the Pentagon spokeswoman said.

In theory, the position would still offer Tata some degree of influence on hot-button Pentagon policy matters, potentially including Iran.

In addition to falsely calling Obama a Muslim and a terrorist, Tata has also called Congresswoman Maxine Waters, an African American, a "race-baiting racist," according to now-deleted Twitter posts seen by Reuters.

Democratic Congressman Adam Smith, chairman of the House Armed Services Committee, blasted the move to give Tata a senior job just days after the Republican-led Senate abruptly canceled Tata's confirmation hearing.
"If an appointee cannot gain the support of the Senate, as is clearly the case with Tata, then the President should not put that person into an identical temporary role," Smith said in a statement.

"This evasion of scrutiny makes our government less accountable and prioritises loyalty over competence."

Tata's new job is more junior than the one Trump initially nominated him for - undersecretary of defense for policy. But the White House made clear on Friday that Trump still supported him, even after the Senate declined to take up his nomination.

Tata had to overcome two bureaucratic hurdles to secure his new role. First, he withdrew himself from consideration by the Senate for the undersecretary position. He then accepted the more provisional status of simply "performing the duties of" the deputy, as opposed to having the position outright.

Smith said the Defense Department was struggling under a record number of vacancies, with top positions filled in provisional capacities, like Tata's deputy role.

"If confirmations cannot be completed, the president must find new, qualified people who can win the support of the Senate," Smith said.

The Pentagon had said Tata previously served as a senior adviser in Defense Secretary Mark Esper's office, although his exact responsibilities were unclear.