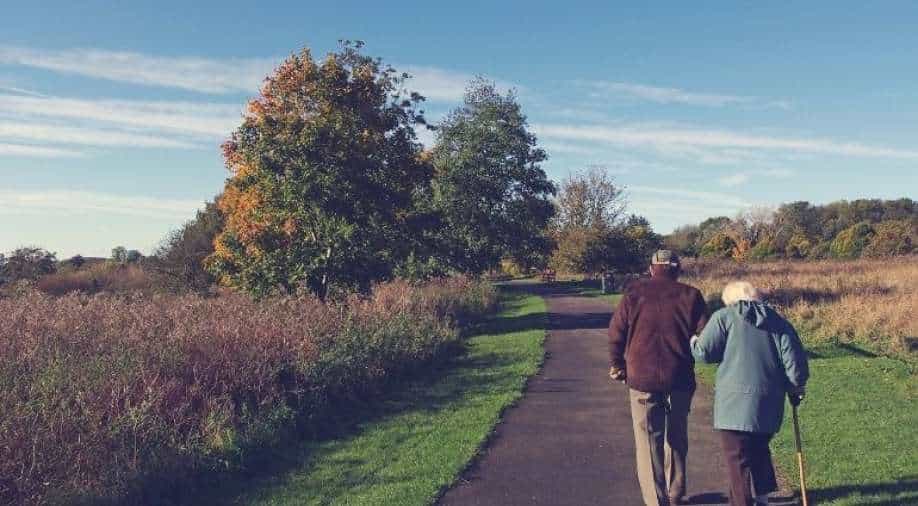 In this study that challenges stereotypes about older generations' attitudes towards climate change, only a minority of respondents claimed to be unconcerned by it

A study finds that older adults overwhelmingly support government efforts to tackle climate change, even if it raises prices.

The results of a survey of more than 500 over-50s revealed that almost two-thirds of the respondents favour ministers moving faster on climate initiatives, regardless of whether such initiatives mean that products and services would become more expensive as time passed or become more challenging to obtain.

This study, which was conducted by Rest Less, found that challenging the stereotypes and assumptions about older generations' attitudes toward the issue, only a minority of older people are unconcerned about climate change.

Stuart Lewis, the founder of Rest Less, a website that supports and provides advice to older people, says that their research shows that mid-lifers feel a responsibility for planetary health as well as for reducing climate change.

About half of the people polled reported reducing their vehicle use and consuming less meat and dairy in recent years in an effort to reduce waste, while almost two in three respondents revealed they had bought fewer clothes recently in order to cut down on waste.

In addition, half of the respondents have reduced home energy usage, while almost one in five reported only buying seasonal foods.

According to Lewis, many midlifers that they surveyed are already making changes to their lifestyle.

Despite these findings, another research suggests that older homeowners will not likely benefit financially from greening their homes.

By 2035, the government intends to have as many homes as possible rated C or better in terms of energy efficiency. Improvements might include insulating water tanks, installing solar panel systems, and installing heat pumps.

However, older people's spending on improvements is often much higher since they tend to own older and less energy-efficient homes.

In a study done by Nationwide building society, the average cost of improvement projects was found to be about £8,100, which increased to £25,800 for homes with F or G energy efficiency rating.