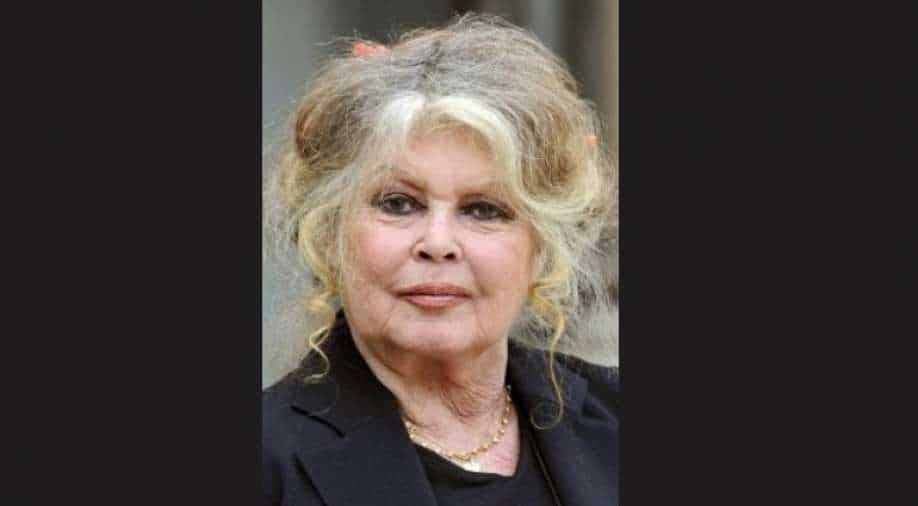 The authorities had filed a case after Bardot's comments which was described as "racist toward the inhabitants of Reunion".

Actress Brigitte Bardot, 87, was fined $23,000 by a French court in the Indian Ocean island of La Reunion after her remarks two years ago when she described the inhabitants as "degenerate savages".

The controversial veteran star had made the comments over alleged mistreatment of animals in the  French overseas colony. The court also fined Bardot's spokesman Bruno Jacquelin for sending out the message.

Also Read: Pro-hijab ad campaign by the Council of Europe dropped after outcry in France

The authorities had filed a case after Bardot's comments which was described as "racist toward the inhabitants of Reunion".

Bardot in a letter had reportedly said that "the natives have kept their savage genes".

She had also spoken out against La Reunion's Hindu Tamil population for sacrificing goats saying that it involved "cannibalism of past centuries" and it was "a degenerate population still soaked in barbarous ancestral traditions".

Her comments in 2019 had angered people in the island as authorities took legal action. Bardot’s remarks was also criticised by the French lower court at the time as the president of the house Richard Ferrand had expressed “contempt”.