Croatia on course for Schengen zone entry in 2020: Government official 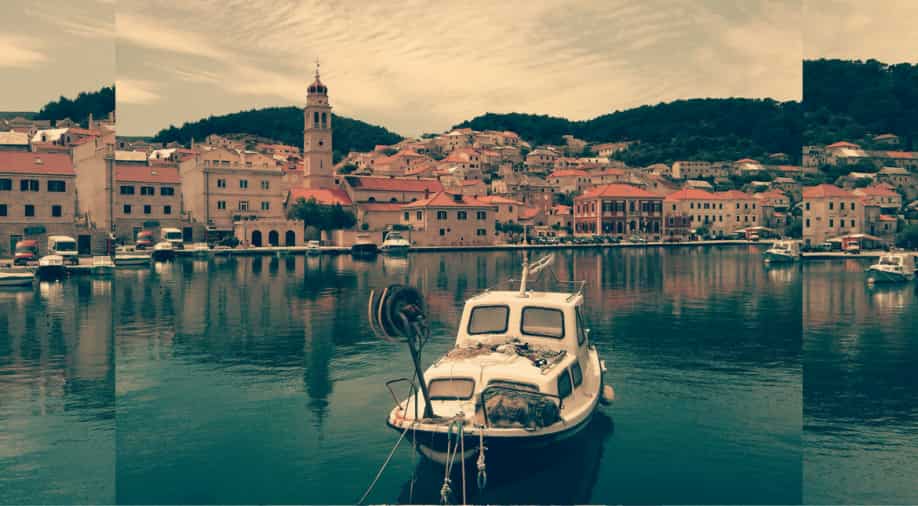 Croatia is one of six European Union members not to be part of the passport-free Schengen zone, which area comprises 22 EU member states as well as four non-members — Norway, Iceland, Switzerland and Liechtenstein.

Croatia expects to meet the technical criteria for the border-free European Union’s Schengen zone by year-end and hopes to join it by 2020, a senior Interior Ministry official said on Tuesday.

Croatia is one of six European Union members not to be part of the passport-free Schengen zone, which area comprises 22 EU member states as well as four non-members — Norway, Iceland, Switzerland and Liechtenstein.

“Our goal is to meet all the technical criteria by the end of this year. The European Commission must then assess if we’re ready to join which we hope it will do before the next elections for the European Parliament next May,” Terezija Gras, state secretary in the Interior Ministry, told Reuters in an interview.

Gras said Schengen zone membership would help to improve security in Croatia and the wider EU. The free movement of people would also benefit the economy, especially tourism which accounts for almost 20 per cent of Croatia’s gross domestic product, she said.

“Control over the EU’s external borders is the most demanding aspect of our preparations. We have already fully equipped our border with Serbia and now we’re doing it on the border with Bosnia,” Gras said.

Croatia is on the route taken by many migrants from the Middle East and central Asia who are trying to reach wealthier EU states. Some cross into Croatia from Bosnia undeclared.

By the end of September, the number of unauthorised migrants in Croatia had risen by more than 30 per cent from an estimated 4,800 people last year, police said this month. Most of them were from Afghanistan.

Once the European Commission gives its approval, member states must approve it politically. One potential stumbling block is Croatia’s border dispute with neighbouring Slovenia, which blocked Croatia’s EU bid in 2009 for the same reason.

“I believe a win-win solution is possible and we’re keen to work on that. We think as well that, for security reasons, it is also in Slovenia’s interest to have Croatia within the Schengen area,” Gras said.

Croatia’s conservative-led government also hopes that in 2020 it will also achieve entry to the European Exchange Rate Mechanism (ERM-2), a waiting room for adopting the euro.