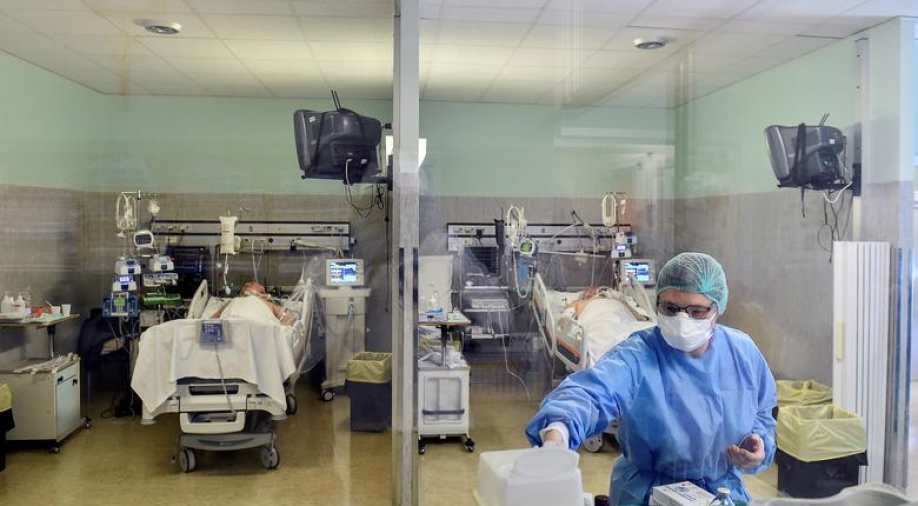 Brazil has recorded 1,039 deaths in 24 hours due to the novel coronavirus. This is the fourth time in the week where the daily death toll has crossed 1,000 in the South American nation after an accelerated spread of the virus.

Despite being downplayed by Jair Bolsonaro, who called it a "little flu", Brazil has turned out to be the new epicentre of the virus. Their death toll has surged to 24,512, according to health ministry figures.

In terms of cases, Brazil has recorded 391,222 infections in a population of 210 million. Brazil is second to the United States.

President Bolsonaro is opening gyms and swimming pools in the country while going to surf himself.

Bolsonaro appears to be in a league of his own. He held an anti-lockdown rally on May 24 which was sponsored by the Brazilian government itself.

To top it all, the 65-year-old leader did not pay any heed to social distancing regulations and hugged his supporters. In this manner, not only did he put his life at risk but also of countless others as well.