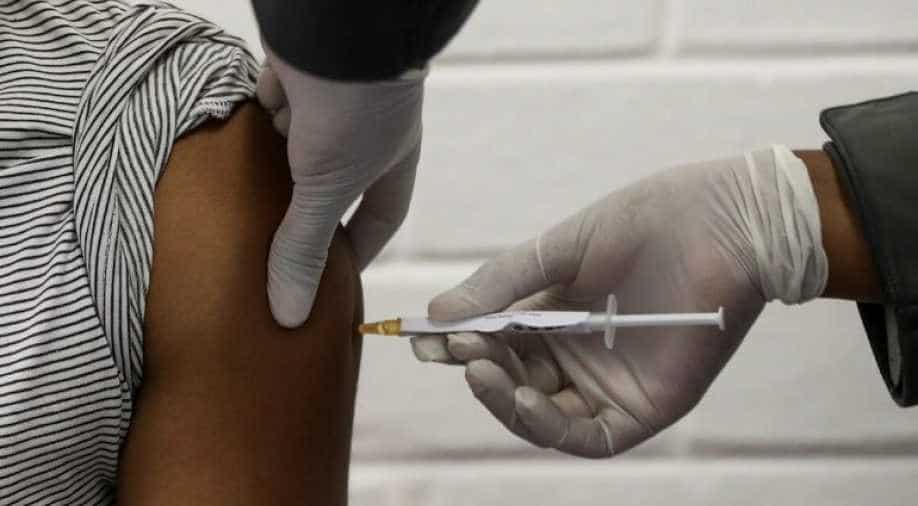 According to a new study, patients who have recovered from COVID-19 are susceptible to losing their immunity in just a few months into the recovery.

Have you been thinking that acquired immunity might save us all from coronavirus? You might be wrong. According to a new study, patients who have recovered from COVID-19 are susceptible to losing their immunity just a few months into the recovery.

The research claims that the virus could become the next common cold, and resurface every year among people, causing reinfection. As part of the research, scientists observed more than 90 patients in the United Kingdom under the supervision of healthcare workers at an NHS facility.

They observed the response of the immune system to the level of antibodies one develops after one contracts the virus. Based on this, the researchers realised that the antibodies peaked three weeks after catching it, and then tremendously declined.

Also read: I made a mistake: 30 year old dies after attending COVID party

According to blood tests, 60 per cent people who got the virus developed a strong antibody response to the virus, while only 17 per cent of the same pool held on this strength three months after getting the virus.

The researchers found that the antibody levels fell by 23 times during the time. In fact, many stopped showing antibodies after a while. This finding may challenge the idea of a “herd immunity” and might complicate the development of a vaccine.

The authors of the study found that even though patients had developed a considerable antibody response to the virus, it disappeared over a short period of time. Dr Katie Doores, the lead author claimed that this depends entirely on the height of one’s peak, which in turn determines the duration of the antibodies staying in one’s body. The relevant study also found that the stronger the infection, the higher the rate of antibodies, which then fall over the following few months.

Also read: Over 10 million kids may permanently drop out of school, a new report claims

If this is indeed true, it might alter the route of vaccine development, which may not protect people for long, for waves of COVID-19 may become seasonal. In essence, people might require timely booster shots in case a vaccine is developed.

University of Oxford’s vaccine research also point out to a similar fact, that even though the vaccine protected animals from serious complications from the infection, it was still passed on to others and still caused sickness among people.

Many companies developing the vaccine have repeatedly asserted the “uncertainty” embedded in the process, warning that vaccines may not work at all.

Reinfection poses serious health risks, and might deteriorate the condition of one’s lungs tremendously. A similar research recently claimed that COVID-19 causes long-term brain damage even among people who only exhibit mild symptoms.