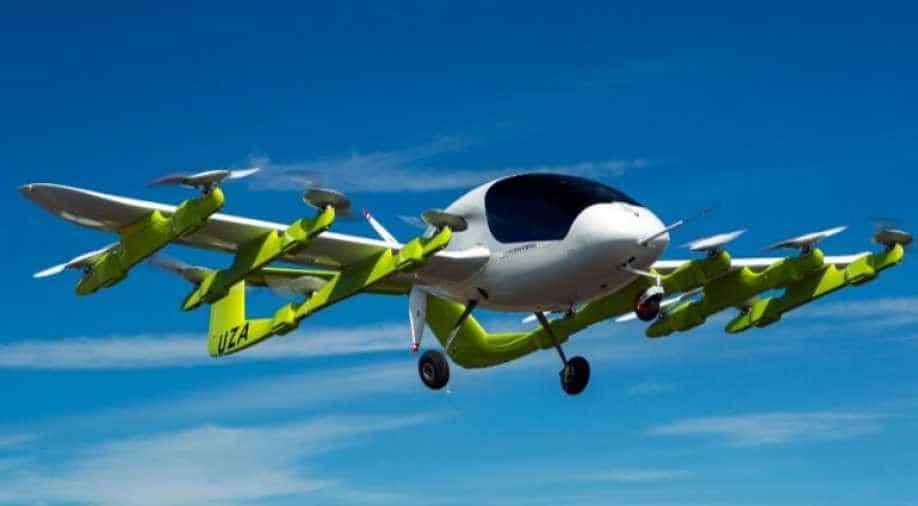 The pilot trials are slated to begin in the Canterbury region of New Zealand very soon, although no date has been finalised yet

Flying taxis that were for long thought to be a futuristic pursuit of science fiction might finally be taking flight.

Wisk, a joint venture between Boeing and Kitty Hawk, has signed an MoU (memorandum of understanding) with the New Zealand government to allow trails of its electric aircraft Cora, with passengers inside!

Based on the information received by Engadget, the pilot trials are slated to begin in the Canterbury region of New Zealand very soon, although no date has been finalised yet. 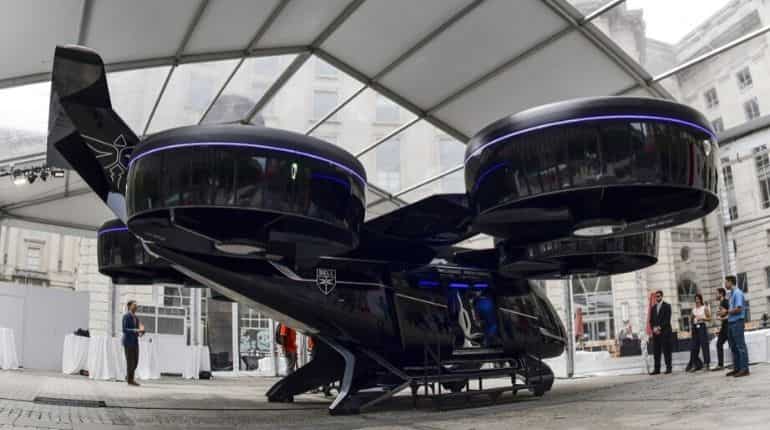 The Bell Nexus concept vehicle is shown at the Uber Elevate Summit June 12, 2019 in Washington, DC, one of the vertical takeoff and landing (VTOL) vehicles or flying cars that will be part of Uber’s fleet for aerial ride sharing | AFP

Kitty Hawk was formed in 2016. A secret for a long time, the company received the support of Google co-founder Larry Page. With the help of Sebastian Thrun, a Stanford AI expert responsible for Google's self-driving cars, the company created Cora, the two seated aircraft.

Katty Hawk, in 2018 announced plans to team up with Air New Zealand in preparation of the world's first autonomous air taxi service. However, with no manufacturing partner, the Hawk partnered with Boeing. This birthed Wisk in 2019.

Envisioned to work on the app model already put in place by Uber and other online cab app-based services.

Once in place, the flying taxi would be called via an app and flown on auto-pilot and human pilot modes intermittently.

Uber is also in the league of flying taxis, with its ''Elevate'' programme in the works. Germany's ''Volocopter'' has also made grand promises about its own brand of flying cabs. However, owing to the risks associated with the new tech, governments are hesitant to allow operations.

If Wisk trials succeed, flying taxis could become a reality!