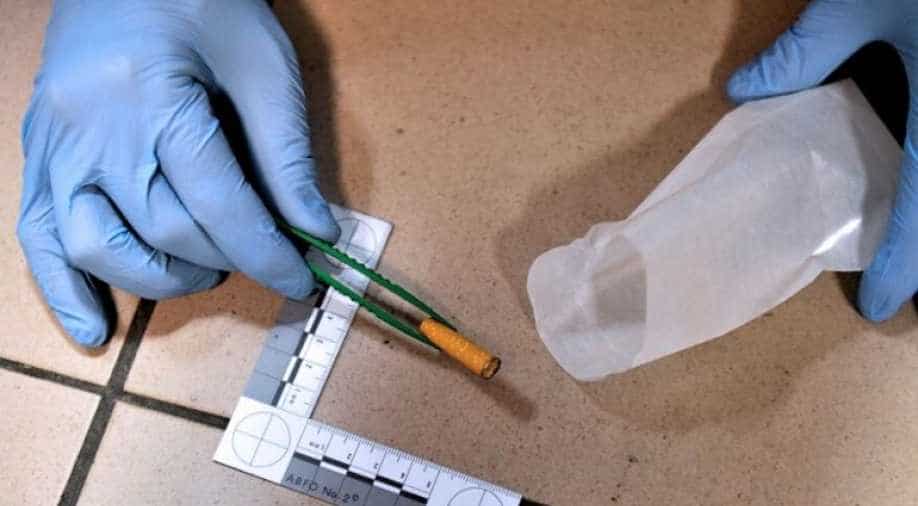 A member of the forensic section of the French gendarmerie (Cellule d'Identification Criminelle, CIC) collects a cigarette butt fo analysis in Beauvais on November 21, 2013 Photograph:( AFP )

DNA evidence from a discarded cigarette solved the cold case

Police in the US state of Florida recently arrested a man for murder 35 years after the crime was committed.

McKinley was sexually assaulted and strangled on New Year’s Day in 1985. She has a son. The case remained unsolved for over three decades. According to the local police, DNA from a database linked Wells to the murder.

Also read: Man sentenced to death for murder of 19 people at a caring home for disabled

"I didn't really think this would happen in my lifetime, not after 35 years." the victim’s sister, Renee, told NBC News.

The statement released by Pensacola police clearly states that they had interrogated her friends and family, while also talking to people at the local restaurant where the 23-year-old was seen.

The police were able to trace Wells by using open-source genealogy databases and combining them with DNA evidence which was found near the victim’s body 35 years ago.

"Despite having a good bit of physical evidence and dozens of interviews, over time, the trail went cold," police said. "In the meantime, a baby boy grew up without a mother, parents buried their daughter without knowing justice, and a killer was walking around free", the police statement added. 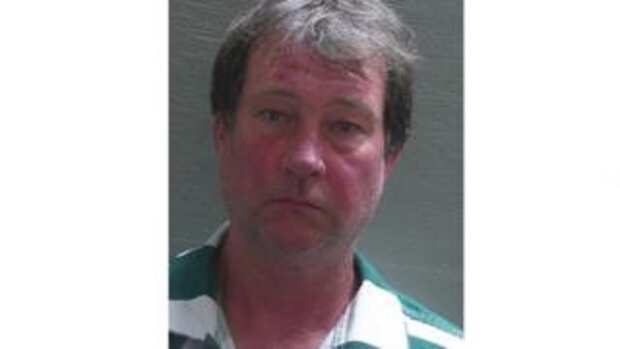 Based on the information derived from this process, the police reached the relatives and cousins of Wells. After a link was established, the police charted out a family tree and finally zeroed in on Wells.

Media reports suggest that the police tracked him for a long time, and collected DNA evidence from a cigarette butt that he had thrown out of the car.

After the link was established and verified by the police, Wells was charged for committing first-degree murder and first-degree sexual battery. He is currently being held at Escambia Country Jail.

“It’s still kind of unbelievable, like I’m dreaming,” he told The Daily Beast.