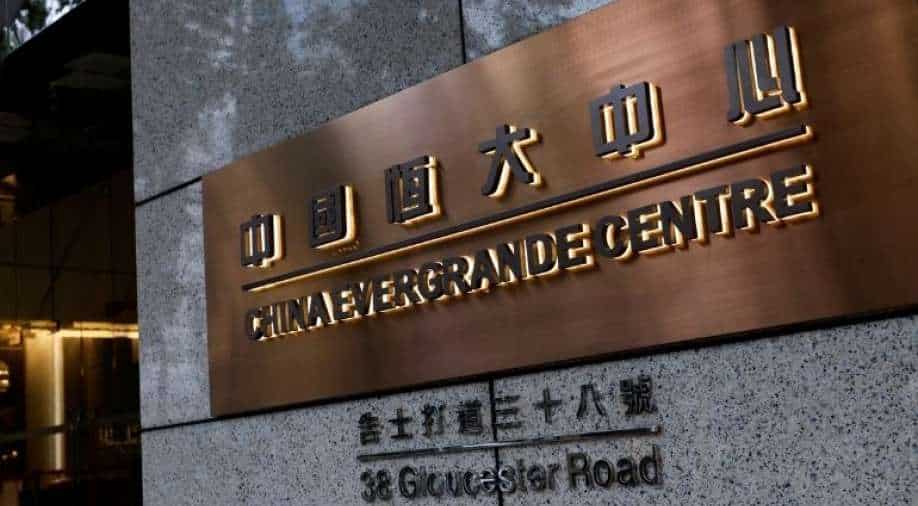 Shares of China's debt-laden real estate firm Evergrande fell once again by 4.8 per cent after its chairman cut his stake. Evergrande is China's biggest real estate firm and has USD 300 billion in liabilities. China Evergrande New Energy Vehicle, which is the group’s electric car unit also dropped over 5 per cent.

Chinese authorities have told the chairman to use some of his wealth in paying the company's debts.

Earlier, the Hong Kong media had reported that the firm's chairman is offloading some of his personal fortunes to raise cash. This included a luxury property in the financial hub's ritzy Peak district.

This comes a few days after the firm announced that it is raising $273 million by selling all stakes in film production and streaming company HengTen Networks. The network is known to be the Chinese equivalent of Netflix.

The Evergrande crisis has spooked Chinese real estate sector and has even global investors watching.

There were several controversies earlier this year when it struggled to make a series of repayments on domestic and foreign bonds. It is feared that the collapse of Evergrande would deeply impact the Chinese economy which will spill over into global markets.