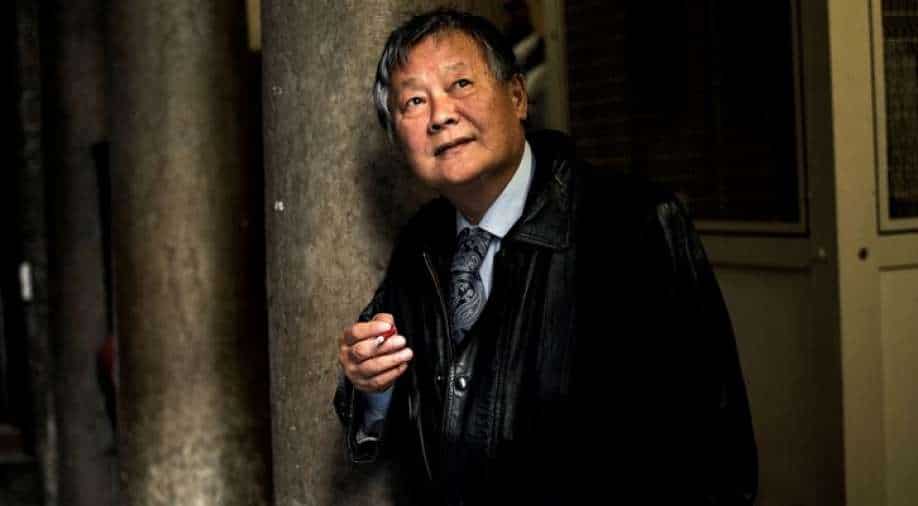 Wei Jingsheng revealed in the documentary that he took his concerns about the unfolding situation to senior figures within the Trump administration but was subsequently ignored.

Five months before the World Health Organization designated the virus a pandemic, American leaders were purportedly notified of a new coronavirus circulating in Wuhan.

However, alarming new claims by a Chinese whistleblower suggest that the important early warning – which arrived six weeks before China recognised an outbreak had happened – went unheeded even as the bodies began to pile up.

That's according to Wei Jingsheng, a defector and democracy activist who makes the shocking disclosure in a new documentary, 'What Really Happened in Wuhan'.

Wei Jingsheng revealed in the documentary that he took his concerns about the unfolding situation to senior figures within the Trump administration but was subsequently ignored.

'I felt they were not as concerned as I was, so I tried my best to provide more detail and information,' he said.

Even as an unknown number of bodies began flooding the city's hospitals, Xi Jinping's authoritarian dictatorship worked desperately to silence whistle-blowers and any discussion of the virus in the early stages of the Wuhan outbreak.

Any mention of a new SARS virus or 'outbreak' on social media was blocked, and brave medical personnel who tried to speak out and warn the world were jailed and forced to sign bogus confessions of panic-stirring.

Jingsheng, who had been exiled to the United States for years, said he was aware of what was going on because to Beijing Communist Party insiders who expressed their concerns and outlined the central government cover-up.