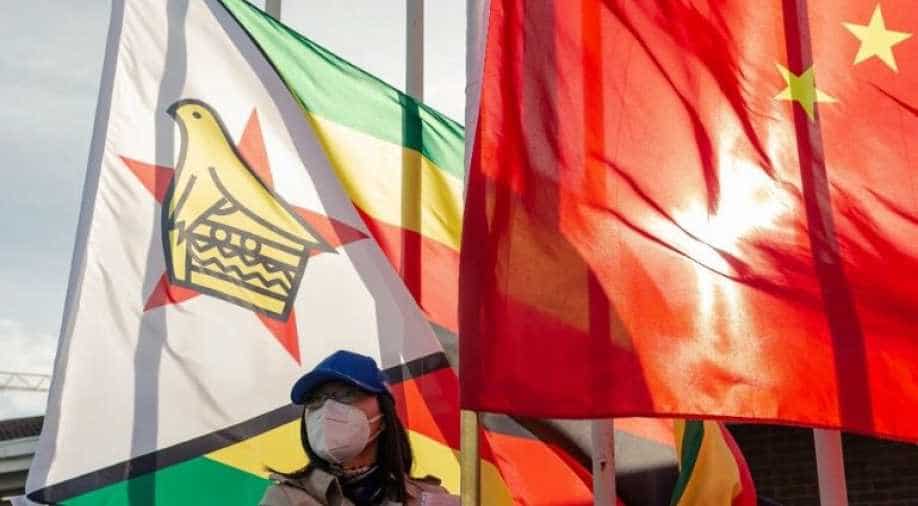 Last Sunday, a Chinese miner shot two workers after they demanded their outstanding dues in Gweru province, in central Zimbabwe

The remarks came amid the nationwide anger, with the nation's biggest labour representative association, the Zimbabwe Congress of Trade Union, saying there is a history of Chinese nationals ill-treating their workers and the union would not fold its arms as these incidents continue.

Last Sunday, a Chinese miner shot two workers after they demanded their outstanding dues in Gweru province, in central Zimbabwe.

Miner Kenneth Tachiona confronted Zhang Xuen after the latter refused to pay the dues in US dollars, according to an affidavit submitted in the court.

Tachiona charged towards Zhang, who pulled out his gun and shot Tachiona three times on his right thigh and two times on the left.

Police shot that Zhang also fired another round at workers and one of the bullets grazed the chin of another employee.

Both the victims are being treated in a private hospital and Zhang has been charged with attempted murder.

Earlier, the Chinese embassy expressed its concern over what it describes as an "isolated incident" and said it would support an independent and transparent probe by Zimbabwean law enforcement authorities.