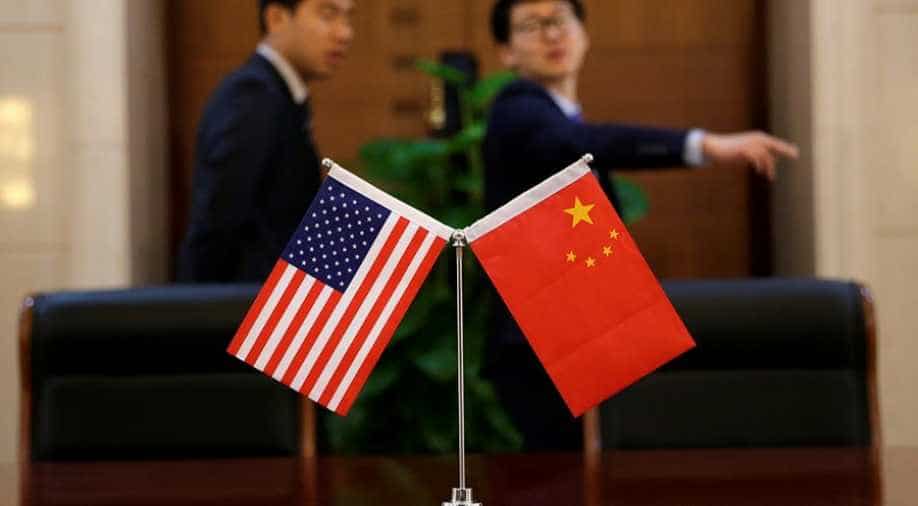 Cui stressed that China wanted cooperation, not confrontation, and called for both sides to address differences through dialogue.

China's ambassador to the United States on Wednesday said that China would not yield on matters concerning sovereignty and territorial integrity.

"China will not back down. We hope the United States will respect China's core interest and refrain from crossing the red line," Cui said.

Cui stressed that China wanted cooperation, not confrontation, and called for both sides to address differences through dialogue.

Hong Kong, the western region of Xinjiang, the South China Sea and Taiwan were points of intensifying contention between China and the United States during the Trump administration.

With the Biden administration expected to take a more multilateral approach to China, Cui warned that a coalition of allies against China could create "new imbalances".

He said China welcomed Biden's decisions to rejoin the Paris climate agreement and the World Health Organization, and said China hoped to work with the United States on fighting the coronavirus pandemic and on global policy coordination to fend off economic and financial risk.

Meanwhile, US President Joe Biden sent a clear warning to China against any expansionist intentions in East and Southeast Asia.

Since the Trump administration defined China as a strategic rival in 2018, Washington and Beijing have frequently clashed over issues ranging from trade to Beijing's handling of the coronavirus, and the new administration of President Joe Biden is expected to maintain pressure on China.

In the first major speech by a Chinese official on relations between the world's two biggest economies since Biden took office, Ambassador Cui Tiankai reasserted China's long-standing position of seeking peaceful coexistence with the United States, while warning it not to cross China's red lines.

"Treating China as a strategic rival and imaginary enemy would be a huge strategic misjudgement," Cui told the forum that took place late on Wednesday, U.S. time, Thursday in Beijing.

"To develop any policy on the basis of that would only lead to grave strategic mistakes."