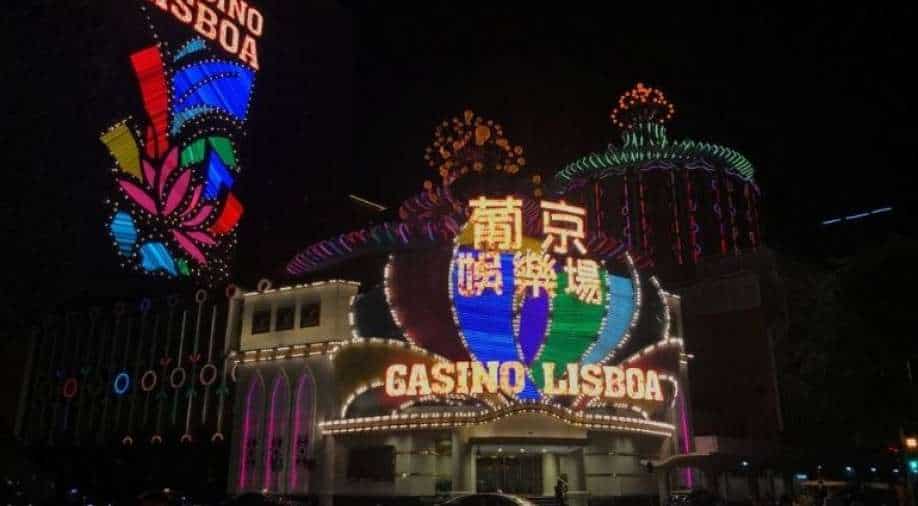 A night view of the Casino Lisboa after gambling recommenced at midnight, in Macau, China February 20, 2020. Photograph:( Reuters )

The Chinese gambling enclave has suffered difficulties, with the epidemic preventing mainland visitors from visiting the city and wiping off billions of dollars in gaming revenue, which is the lifeblood of the economy.

Macau has unveiled a new proposed law that would cut the duration of new casino licences in half and compel operations to comply with China's national security concerns, but it would not restrict the number of licences available in the lucrative gambling hub.

The bill's details were revealed by Macau's cabinet on Friday, and it will be debated by the local legislature.

The draught follows a series of suggestions released in September that sparked investor fears of a crackdown as Beijing moves to tighten regulatory oversight of what has been a cash cow for Western casino operators.

The bill does not diminish the current number of casino licences, and it does not include an earlier provision that would have placed government agents in casinos to better regulate their operations.

The Chinese gambling enclave has suffered difficulties, with the epidemic preventing mainland visitors from visiting the city and wiping off billions of dollars in gaming revenue, which is the lifeblood of the economy.

The arrest of one of Macau's highest-ranking officials late last year sent tremors through the industry, particularly among junket operators who catered to many high-rollers.

According to the latest proposal, Macau would issue a maximum of six casino licences for a term of ten years, with the possibility of a three-year extension in extraordinary circumstances.

Casino operators now possess three 20-year concessions and three subconcessions, implying that new licences could be available for all of them.

The licences, which are held by US-owned corporations and local competitors, are set to expire in June.