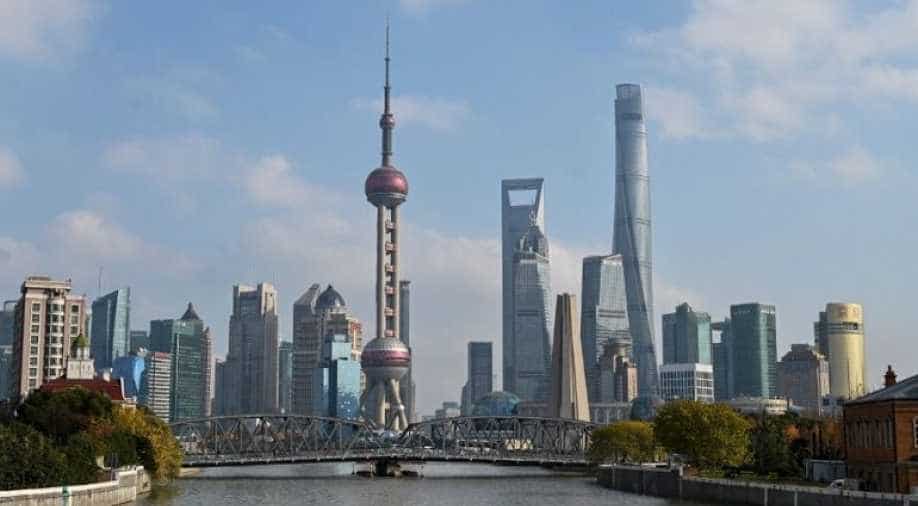 A new circular by China’s Housing Ministry claims that no buildings can now be taller than 500 metres, with building to be constructed in line with the architectural ethos of China

China is meting out a new strategy to make its cities look more Chinese. As part of its new guidelines for architecture, China wants to end “copycat” buildings to usher in a “new era” for the country and its architecture.

A new circular by China’s Housing Ministry claims that no buildings can now be taller than 500 metres, with building to be constructed in line with the architectural ethos of China.

As part of the new proposal, Chinese cities should be constructed to “embody the spirit” of the country and its surroundings, while highlighting “Chinese characteristics”. In essence, China wants to stop recreating American styled skyscraper laden cities on its territory, with the rationale being hope for a resurgence of Chinese architecture. This photo taken in Hong Kong on February 6, 2020, shows the Shenzhen Bay Bridge (R) and the skyline of Shenzhen, including a skyscraper (centre L) with a display of Chinese characters which reads "Heaven Bless Wuhan, Best Wishes for Motherland" | AFP

To prevent “weird” buildings from showing up in Chinese cities, the implementation of height restrictions are already in place across cities like Beijing.

More suggestions in the document reveal a call for protecting Chinese heritage, while coming up with a credit system for designers.

Over the last two decades, Chinese cities have witnessed a tremendous increase in the number of skyscrapers across its cities.

There are currently 10 buildings measuring over 500 metres, and five of them are in mainland China.

The world’s second-tallest building at 632 metres, is the Shanghai Tower.

China cities seem to be ferociously building skyscrapers, with the number of new buildings measuring 200 metres falling by over 40 per cent in 2019 alone, as per government data.

With the slowdown in the economy, fastened by the onset of COVID-19, Chinese cities are unable to finish projects across the country, leaving half-constructed skyscrapers lingering in uncertainty.

Moreover, the government’s rationale is to stop “out of context” construction. A lot of builders had taken creative freedom in Chinese cities by wanting to build futuristic concepts. According to the government, this stands in stark opposition to the original Chinese architecture, and does not fit well within its ambit.

More than skyscrapers, this is a call for the resurgence of Chinese cultural architecture.