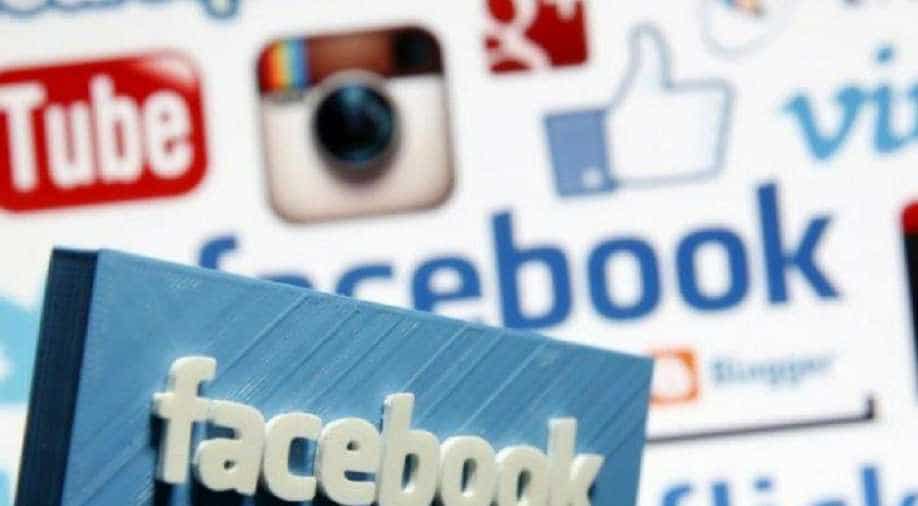 The campaign is intended not just to stamp out dissent but to ensure that all media "serves the direction of socialism".

The company "has violated the country's laws and regulations, led online public opinions to wrong direction and left a very bad influence," it said.

In another case announced Friday, China's securities watchdog said it had punished a blogger on WeChat with a 200,000 yuan ($31,000) fine for posting market-moving "misinformation" about meetings between corporations and regulators.

China has some of the world's tightest controls over web content, protected by what is called "The Great Firewall". Restrictions on free speech have increased since President Xi Jinping assumed power in 2012.

A controversial cybersecurity law, which took effect last June, has given authorities even more leeway to regulate a wide variety of information.

At the time, the cyberspace administrator told major internet companies to obey the provisions of the new law requiring online news and information services to "serve the direction of socialism and correctly guide public opinion".

Since then they have taken aim at not just explicit depictions of sex and violence, but anything the authorities consider low brow: from crude cartoons and dirty jokes to celebrity gossip.

Earlier in January, social media began circulating a government order apparently issued to Chinese broadcasters banning them from giving air time to "artists with tattoos, hip hop music" and other performers who are "in conflict with the party's core values and morals".

In punishment for Weibo's failure to toe the lengthening party line, regulators have demanded a week-long shutdown of the site's offending features, including one that allows users to pay to ask celebrities questions, as well as a function to search trending topics.

It was far from the first time the authorities have expressed concern over content on the  social media giant, which is owned by internet behemoth Sina.

The company has tried to counter criticism by banning keywords and hiring thousands of censors to laboriously take down posts that violate the party's ever stricter dictums.

On Weibo, China's Twitter-like platform, commenters were quick to take issue with the government's decision.

"This is just an excuse to better control the trending topics search," said one user.

"From now on, the things you see on the page will be what (the government) wants to make you see."