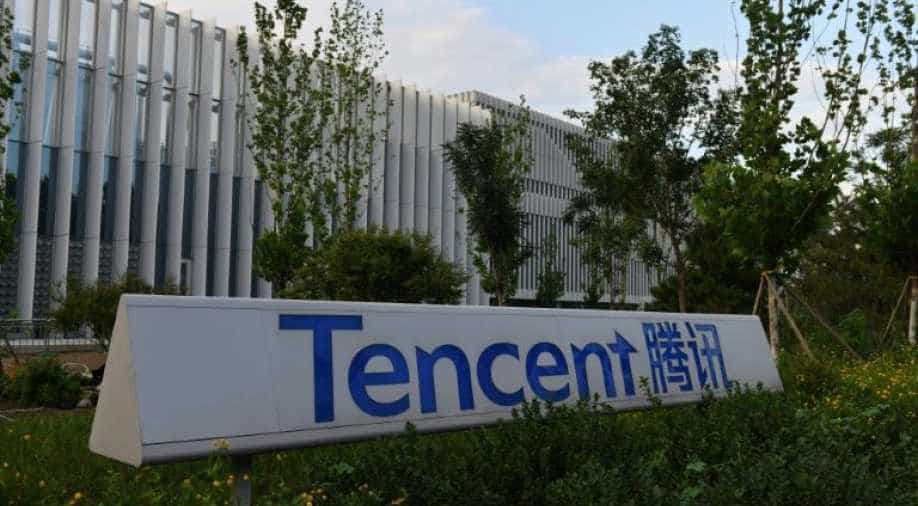 Sohu.com, which is Sogou's parent company, said in a statement that the purchase price will be at $9 per share.

Chinese search engine Sogou would be taken private by tech giant Tencent -- in a deal that values the US-listed firm at around $3.5 billion.

Sohu.com, which is Sogou's parent company, said in a statement that the purchase price will be at $9 per share.

The announcement comes a day after Chinese internet giant Sina Corp, parent company of the country's Twitter-like platform Weibo, said it would be taken private.

A growing number of Chinese companies have delisted from the US or opted for secondary, domestic listings as the world's two superpowers butt heads over a number of issues including technology, Hong Kong and the virus.

This represents a premium of approximately 56.5 per cent to the closing trading price of Sogou on July 24, when the company announced it had received a proposal on going private from Tencent.

If the share purchase is completed, Sohu's subsidiary Sohu.com (Search) will receive an aggregate consideration of around $1.18 billion in cash, and Sohu will no longer have any beneficial ownership interest in Sogou.