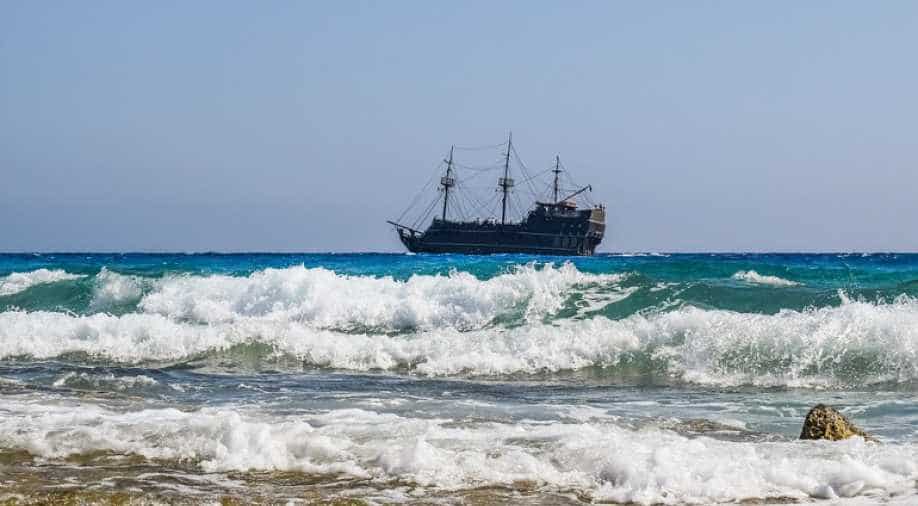 Only for presentation. (Image Source: Pixabay) Photograph:( Others )

In addition, it is also the first time that the venue for the?drills?to extend to the Okhotsk Sea.

China and Russia started the second stage of their "Joint Sea-2017" naval exercises on Monday with the arrival of a Chinese naval fleet at the Russian port city of Vladivostok.

The exercises are scheduled to take place in the Sea of Japan and Okhotsk Sea, after the first stage was held on July 22-27 in the Baltic Sea.

Naval forces from both sides will, for the first time, conduct joint submarine rescue exercises and joint anti-submarine exercises.

"The two navies will together launch submarine rescue exercises, the first time for our country to hold such drills with another country," he said.

In addition, it is also the first time that the venue for the drills to extend to the Okhotsk Sea.

"The Okhotsk Sea, situated between the Kuril Islands and the Asian continent, is connected to the Sea of Japan through the Miyako Strait and the Soya Strait and linked up to the Pacific Ocean via the Kuril Islands. The naval exercises will be a great help to improving the Chinese Navy's capacity of maritime defensive combat and offshore operations," said Zhang Junshe, a Chinese military expert.

Since 2012, the drills have fully demonstrated the resolution of the Chinese and Russian navies to maintain global peace and regional stability.