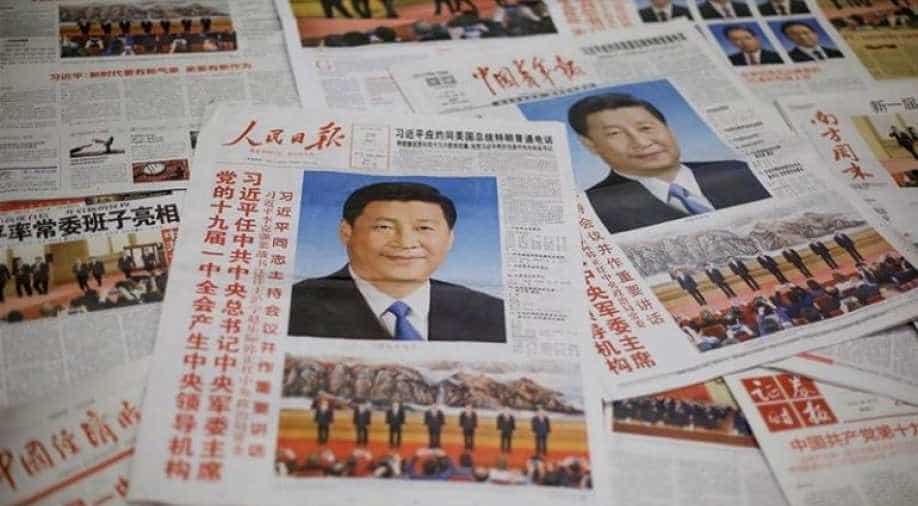 China may prohibit all private investment in the media, implying that the Communist Party would finance it entirely.A submission to a senior decision-making committee would halt spending in news collecting and broadcasting.

In a further blow to the country's freedom of expression, the Chinese government is proposing new regulations that would prohibit news reporting by sources that are not directly financed by the Communist Party.

The restrictions would strengthen the Chinese government's control over news and information.

According to a paper filed with China's National Development and Reform Council on Friday, private cash cannot be used to support news collecting, broadcasting, and distribution, including social media.

It said that privately financed groups "must not engage in the business of news collecting, editing, or broadcasting."

Hong Kong's South China Morning Post, which is owned by Alibaba, and the financial news site Caixin, which is funded by Tencent, might be affected.

According to a measure posted on the website of the Chinese Communist Party (CCP), the State Development and Reform Commission (SDRC) is'soliciting public opinion' on adding private sector involvement in media organisations to a list of prohibited ventures, according to Radio Free Asia.

According to a CFR analysis, China has one of the world's most restricted media environments, depending on censorship to regulate content in the news, online, and on social media.

The Chinese government employs libel lawsuits, arrests, and other tactics to force Chinese journalists and media companies to restrict themselves.

Authorities in China are able to crack down on news articles by alleging that they disclose state secrets and harm the country.

In China, the concept of state secrets remains ambiguous, allowing authorities to suppress any material they deem damaging to their political or economic interests.