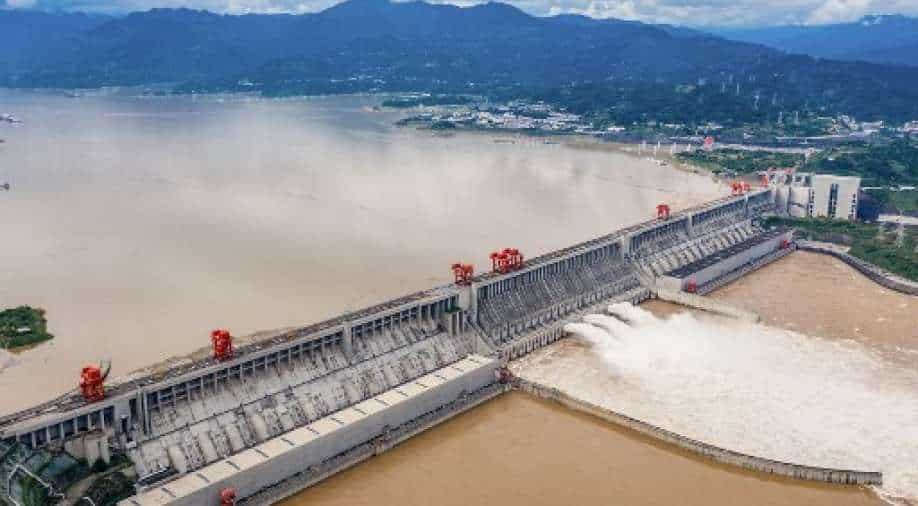 The Yangqu hydropower plant is set to be completed in the next two years and will reportedly provide electricity to Henan province.

According to reports, China is building a dam on the Tibetan plateau using artificial intelligence while ensuring there is no human intervention.

The grand structure will reportedly be built through AI using 3D printing techniques. The Yangqu hydropower plant is set to be completed in the next two years and will reportedly provide electricity to Henan province.

China has been focused on building large hydroelectric power plants with the Three Gorges Dam being the biggest which reportedly provides electricity to east, central and south China's Guangdong province.

The Xiluodu hydropower station on the Jinsha Jiang river is another giant project which was undertaken by Chinese authorities. It became operational in 2014. It is reported to be the major source of renewable energy for the country as China looks to reduce emissions and its dependency on coal.

The Longtan hydroelectric power plant on the Hongshui river is another large electricity generator which feeds Guangdong, Zhejiang and Jiangsu provinces including capital Beijing and Shanghai.

Watch: Growing list of Dams in the US are in 'poor condition'

Scientists have been studying the efficiency of dams through Artificial intelligence especially for monitoring purposes in order to locate risky dams including keeping a check on embankments and predicting the effect of heavy rainfall on the dam.

Artificial intelligence techniques also help to track dam maintenance and repairs remotely with data which can ensure mapping of electricity generation over a period of time.

China depends greatly on hydroelectricity which is its second-biggest source of energy after coal with authorities hard pressed to meet carbon neutral goals by 2060.