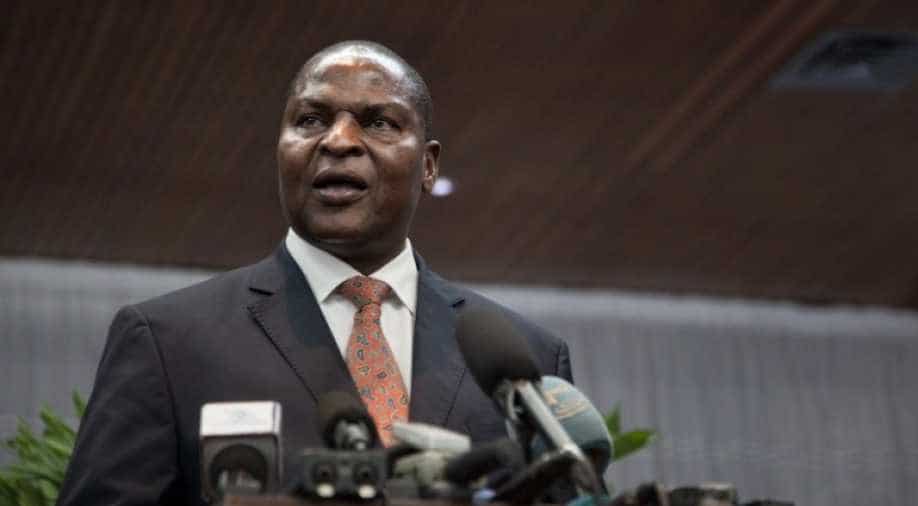 The accord, the eighth since 2012, was initialled by President Faustin Archange Touadera for the CAR government, an AFP correspondent reported.

The government of the Central African Republic and 14 armed groups inked a new peace accord on Tuesday to end years of fighting that has left thousands of people dead.

The accord, the eighth since 2012, was initialled by President Faustin Archange Touadera for the CAR government, an AFP correspondent reported.

Sudanese President Omar al-Bashir, who hosted the talks in Khartoum, sponsored by the African Union and the United Nations, that culminated in the deal, was also present at the ceremony.

The text of the Khartoum Agreement has not been released and there was no word on what compromises had been reached on past stumbling blocks such as rebel demands for amnesty.

After initialling the agreement, the representatives of the 14 armed groups shook hands with Touadera and Bashir.

The initialling is to be followed by a formal signing in the CAR capital Bangui at a date yet to be set.

The latest round of talks which opened in Khartoum on January 24, had been repeatedly suspended because of the outstanding differences between the two sides before the deal was struck.