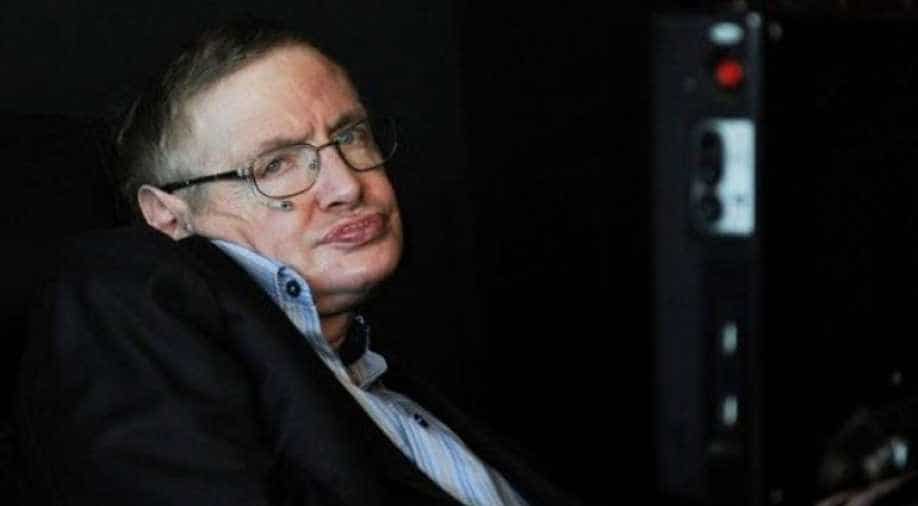 The 76-year-old legendary scientist made breakthrough contribution and exploration in the areas of theoretical cosmology. He focused on the evolution of the universe as governed by the laws of general relativity.

Also known for his extensive work in the study of black holes, Professor Stephen Hawking made watershed contributions in facilitating a better understanding of the origin and evolution of the universe.

Some of his most notable and significant breakthroughs in the world of physics are listed below:

-- Cosmological singularity theorems, showing the inevitability of the Big Bang and a beginning in time.

-- Black hole horizons and uniqueness and discovering the event horizon.

-- He also proved that quiescent black holes must be axisymmetric.

Sad to hear of the passing of scientist Stephen Hawking. His brilliant mind made our world and our universe a less mysterious place. And his courage and resilience will remain an inspiration for generations #PresidentKovind

Professor Stephen William Hawking was born on 8th January 1942 in Oxford, United Kingdom. In 1974 he was elected a Fellow of the Royal Society (FRS). Hawking was also announced as one of the winners of the Fundamental Physics Prize, one of the most prestigious awards in the field of science.

Hawking was diagnosed with an early-onset of a slow-progressing form of amyotrophic lateral sclerosis (ALS). The disease is known to damage motor system in the body and is alternatively known as motor neurone disease or Lou Gehrig's disease

According to reports, Hawking passed away peacefully at his residence in Cambridge, UK.

"He was a great scientist and an extraordinary man whose work and legacy will live on for many years. His courage and persistence with his brilliance and humour inspired people across the world. He once said, 'It would not be much of a universe if it wasn't home to the people you love.' We will miss him forever," the statement read.