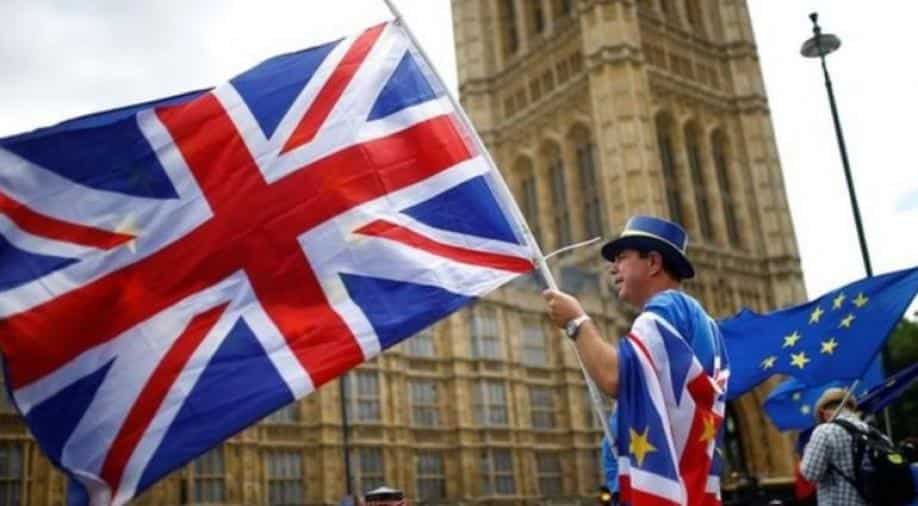 In the wake of the wave of opposition and resignations from the government and the Parliament over the volatile issue of Brexit, British ruling Conservative Party suffered another jolt on Thursday (November 15) when its Vice Chairman and Prime Minister`s Trade Envoy to Pakistan, Rehman Chishti, resigned from both portfolios.

Chishti is a Member of Parliament for Gillingham and Rainham constituencies.

In a letter addressed to Prime Minister Theresa May on November 15, Rehman Chishti openly opposed her policy on Brexit and termed it absolute contradiction to the promises made to public in the election manifesto.

"At the outset, this, for me is about delivering on the promises that we made to the British people at the General Election last year in our manifesto, that leaving the European Union (EU) means leaving the Single Market and the Customs Union, that the UK will be taking back, control over our laws, our borders and our money...The terms of the backstop, in effect, amount in my view to a hybrid membership of the EU Customs Union and Single Market and further the EU would hold a veto over our ability to exit. The UK in effect will be part of a system where it will be a rule taker without any say on the rules," he stated.

The second point of his resignation letter was Pakistani Christian woman Asia Bibi`s case. He complained that the government has dealt with the case inappropriately.

"This is a case that I have worked on passionately since 2012, alongside Bishop Michael Nazir Ali (former Bishop of Rochester) to ensure that justice is done which was handed down by the Pakistan Supreme Court only recently", he wrote.

Rehman Chishti added, "What I found shocking, is that the British Government is failing to put into practice the core values that our country stands for; religious freedom, justice, morally doing the right thing and that when we see injustice where an individual`s life is in clear danger and they have been persecuted for their faith, we do all that we can to help them. The Government should not wait to see if another country offers sanctuary, we should have had the conviction to lead on this matter and offer sanctuary ourselves straight away".

Rehman Chishti aka `Ray Chishti` drew the attention of Prime Minister Theresa May towards his letter sent to her on November 13 and said the letter has now the support of 124 British Parliamentarians of both Houses.

He once again requested for her personal intervention in this case and to ensure that a morally right decision is finally made which takes into account of British core values, irrespective of the position that any other country may take on this.

Referring to his appointment as PM`s Trade Envoy to Pakistan, Chishti said that he enjoyed this responsibility for the past 14 months for a country that he passionately cares about.

He added that the UK-Pakistan Trade Team has done fantastic work and the trade between the two countries has increased by over 10 per cent in the last year alone and now stands at £2.9 billion.