British man accidentally threw out bitcoins worth $273 million. Here's how he plans to retrieve it 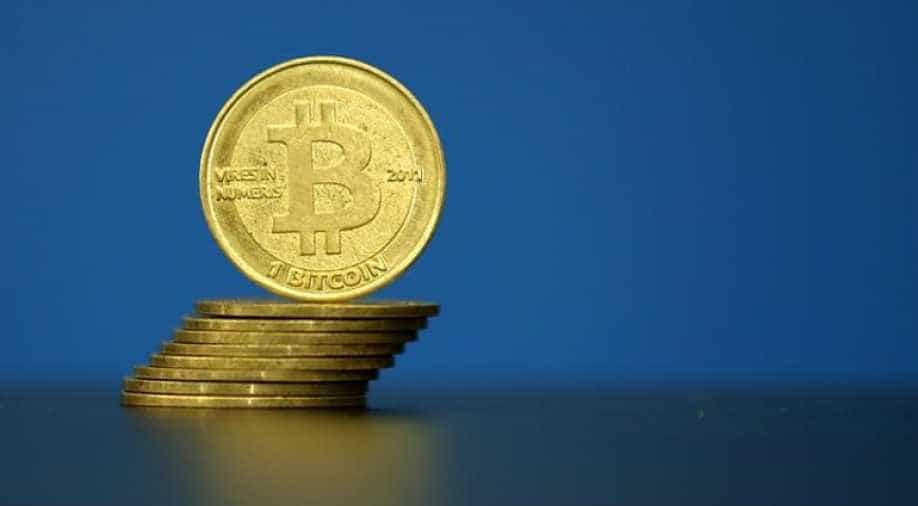 A man from Britain accidentally threw out a hard drive which had Bitcoins, only realising after it was lost

Bitcoin has new become the most sought after currency after its valuation skyrocketed in the recent weeks. Now, another cryptocurrency-related incident has come to light. A man from Britain accidentally threw out a hard drive which had Bitcoins, only realising after it was lost.

In exchange for help from local authorities, he has offered to pay over $70 million, if a permit for the excavation of the landfill site is provided.

James Howells, an IT worker, threw out the hard drive carrying 7,500 bitcoins by mistake. He had accumulated the currency between June and August in 2013, when it was of little value.

But as its value shot up, he frantically searched for it… only to realise he had discarded the hard disc with the currency. Howells has approached the Newport City Council in Wales, hoping to receive permission to dig up a part of the landfill, where he believes the hard drive ended up.

Also read: Sellers on dark web promise vaccines. After charging $1000 in bitcoin, nothing is delivered.

To help out the council, in exchange, he has offered a quarter of the valuation. He claims that the amount could be distributed among local residents. In recent days, the price of bitcoin hit on all-time high, currently trading around $37,000.

Howells realised that the hard drive was missing when his currency was worth $9 million. Right now, he estimates that it is worth $273 million.

He told CNN that the city council has so far rejected the offer, and have also refused to have a face to face discussion on the matter with him.

Also read: Man to lose USD 240 million worth bitcoins if he gets password wrong

After discovering the mistake, Howells went to the garbage dump to see where the hard drive might have ended up. He told CNN at the time: "As soon as I saw the site, I thought you've got no chance. The area covered is huge."

He also added that the value of the hard is over $273 million, and that he would be “happy” to share a portion of that amount with the people of Newport.