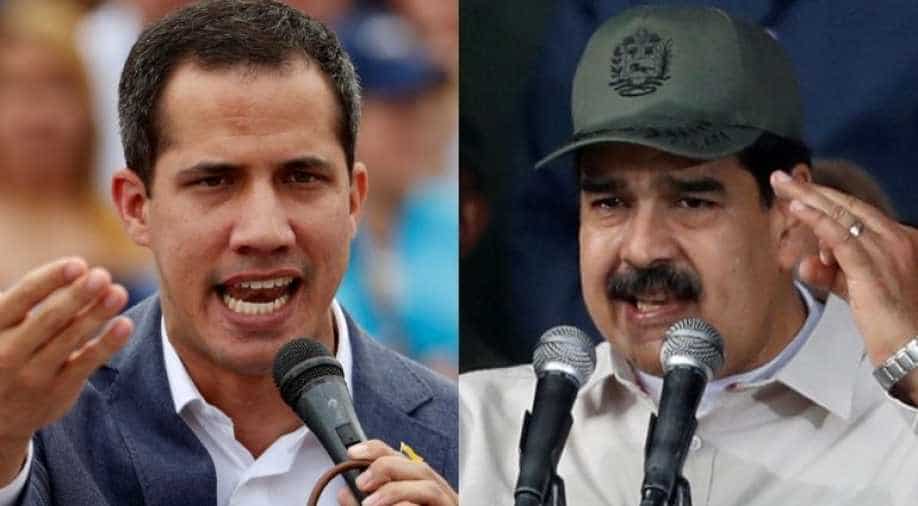 The UK High Court has ruled that the country recognises  Juan Guaido as Venezuela's President, instead of Nicolas Maduro.

The ruling was made in the case of who controls Venezuela's gold reserves stored in London. High court judge Nigel Teare handed down the judgement on Thursday.

It has also been added that considering the ‘One Voice’ and ‘Act of State’ doctrines, the British High Court is precluded from investigating the validity of Guaido's acts.

Guaido, the opposition leader, back in 2019 had used his position of head of Parliament to challenge Maduro's authority by declaring himself acting president after the National Assembly deemed the socialist leader a usurper over his controversial re-election in 2018 in a poll widely branded fraudulent.

Since then, he is recognised as Venezuela's interim president by more than 50 nations, including the UK, the United States and much of the European Union.

This decision came few days after Venezuela President Nicolas Maduro issued a notice to the European Union mission in Caracas, Isabel Brilhante Pedrosa, 72 hours to leave the country after the bloc announced sanctions against 11 Venezuelan officials.

Ahead of US midterms, Twitter announces the use of labels yet again to tackle misinformation