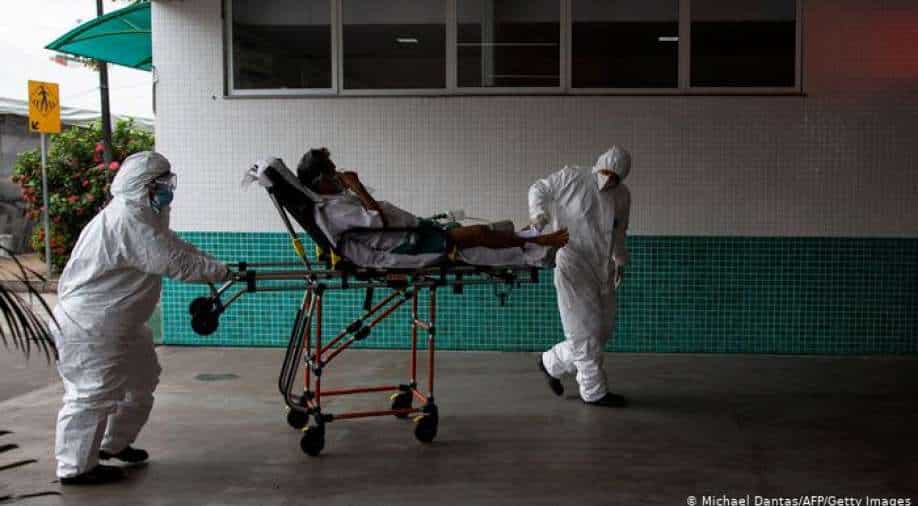 A traveller who had arrived in Brazil has tested positive for the B.1.617.2 variant of coronavirus, which was first detected by health officials in India.

On Wednesday, Sao Paulo health officials reported that the traveller had been detected with the variant which has been classified as a ‘variant of concern’ by WHO.

The traveller is a 32-year-old local who had landed at the Guarulhos International Airport near Sao Paulo on May 22 and is a resident of Campos dos Goytacazes in Rio de Janeiro state.

This has raised concerns about another possible outbreak in the country due to this variant. The health officials worry that a similar tragedy such as India’s second wave can happen in Brazil too if the variant spreads in the country.

The health authorities have now asked for a full list of the passengers who have travelled from India to Brazil in the last few days, including details of the airport staff and other people who might have come in contact with the travellers.

These people will be asked to isolate themselves and will be monitored for symptoms of the deadly coronavirus.

As of now, Brazil has lost more than 450,000 people to the deadly virus, which is one of the worst death tolls in the world. The figure has also been caused due to the domestic variant of the virus.