Boris Johnson to ask schools to reopen by September: Reports 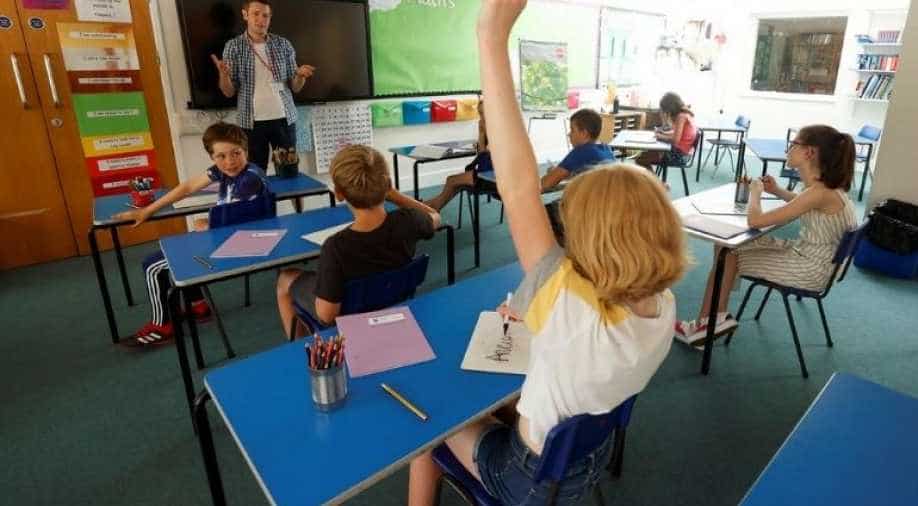 As the UK is slowly reopening the economy and coming back to the normal day-to-day life, all schools and universities are still closed. However, recent local media reports claim schools might reopen very soon in the country.

A local newspaper has quoted a source who claims that the Prime Minister Boris Johnson is planning to reopen schools by September  on 'urgent basis'.

"The PM stressed that the harm done to children's education by not attending school as well as to their mental health is far more damaging than the low risk posed (by the coronavirus), which schools will be carefully managing," the source said in a media report.

Boris Johnson has, reportedly, announced the reopening plans in a meeting held on Thursday. The Johnson administration wants children to return to school by first week of September, as the PM claims it is a national priority.

This news was not well received by health experts and parents who worry that the schools might pose a danger of rapid spread of the novel coronavirus.

The reports came out few days after a study claimed that the UK can expect a risk of second wave of COVID-19 in the winter season if the schools reopen with the present arrangements.

UK is not the only country going through a debate of reopening schools. The US, too, has been debating the idea of sending children back to classrooms. The US President Donald Trump had asked schools, especially public schools, to reopen by August first week, or face a rollback of funding. The decision was widely criticised by the Americans, with many schools continuing with online classes.

There has not been any official statement from the UK government on this matter yet.