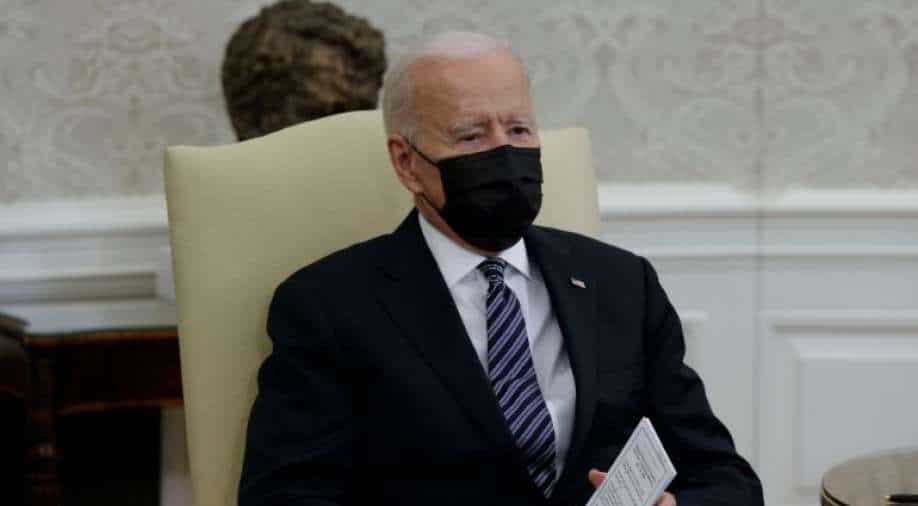 The President and the first lady, Jill, a teacher, filed their income tax return jointly and reported federal adjusted gross income of USD 607,336, down from USD 985,223 in 2019

US President Joe Biden and Vice President Kamala Harris on Monday released their tax returns, according to which in 2020, she had an income of more than USD 1 million as compared to his USD 607,336.

The President and the first lady, Jill, a teacher, filed their income tax return jointly and reported federal adjusted gross income of USD 607,336, down from USD 985,223 in 2019.

On the other hand, the Vice President and second gentleman Doug Emhoff reported federal adjusted gross income of USD 1,695,225.

According to the White House, the President and the first lady also reported donating USD 30,704 or about 5.1 per cent of their total income to 10 different charities.

The largest reported gift to charity was USD 10,000 to the Beau Biden Foundation, a public charity dedicated to ensuring that all children are free from the threat of abuse.

As required by law, the President and Vice President also released their public financial disclosure reports.

The public filing system serves to prevent financial conflicts of interest by providing for a systematic review of the finances of government officials.

"Those finances are set forth in annual disclosures, which are reviewed and certified by the independent Office of Government Ethics. Neither the President nor the Vice President have any conflicts of interest," the White House said.