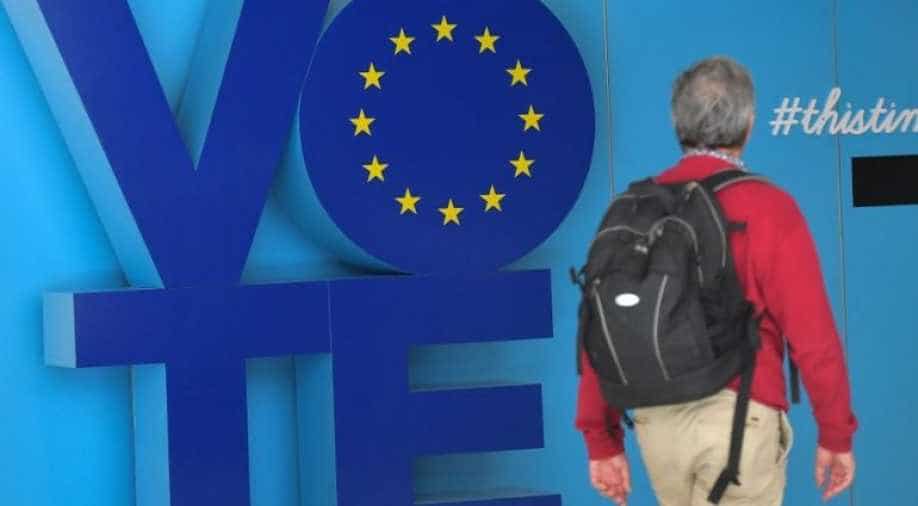 Voters will cast ballots in three elections -- national, regional and European -- a political hat-trick that will determine the country's course for the next five years.

Belgium holds national elections on Sunday, with an expected surge by the Flemish far right and a good showing by the Greens after a wave of climate protests.

Voters will cast ballots in three elections -- national, regional and European -- a political hat-trick that will determine the country's course for the next five years.

A country of 11 million people, Belgium is one of the EU's most divided member states, with Dutch and French speakers choosing separate candidates and parties. There is also a small German-speaking constituency.

This makes coalition building extremely complicated. Belgium took a record 541 days to form a government in 2010 and 2011 amid deep divisions between the Dutch speakers in Flanders and francophones in Wallonia and Brussels.

Making matters worse, economically booming Flanders votes traditionally to the right, while the socialists are the major political force in Brussels and post-industrial Wallonia, where unemployment runs high.

In Wallonia, the socialists look set to confirm their dominance, with the Greens expected to make big gains across the country where months of climate protests by students have captured headlines.

Polls in Flanders show that the far right and separatist Vlaams Belang could make major inroads to rival the nationalist N-VA that will likely remain Belgium's biggest party.

The N-VA broke party tradition in 2014 and joined the coalition government, with French-speaking liberal Charles Michel as prime minister.

The coalition collapsed in late 2018 when the N-VA jumped ship in opposition to Belgium's ratification of a United Nations migration pact.

If the N-VA, which is headed by powerful Antwerp mayor Bart De Wever, fails to win a commanding score, analysts predict a long wait to find a stable ruling coalition.

Voting is compulsory in Belgium. Polling precincts will open at 8:00 am (0600 GMT), and close at 4:00 pm with first results expected in the late afternoon.