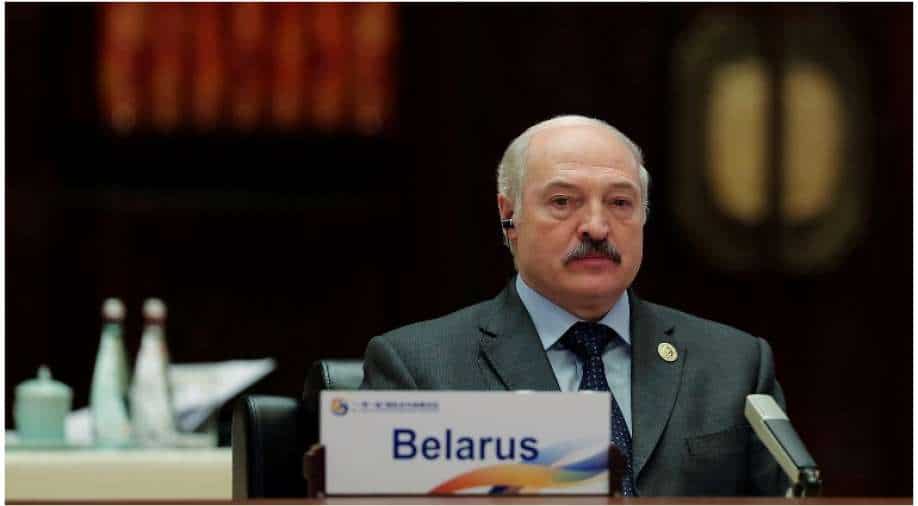 Security agents searched offices and homes of the journalists working for the website, as per the editor-in-chief. The outlet was then taken offline entirely.

Belarus has shut country's largest independent news outlet after raid on its offices. This is being seen as a widening crackdown in the wake of historic opposition protests last year.

Journalists in the ex-Soviet nation are facing mounting pressure after the protests contested a presidential election win claimed by strongman President Alexander Lukashenko.

The long-serving authoritarian leader has drawn scorn from the West, and the United States and EU have slapped sanctions on him and his allies.

The news portal by the name of Tut.by was the latest media house targetted by the authorities. Security agents searched offices and homes of the journalists working for the website, as per the editor-in-chief. The outlet was then taken offline entirely.

"TUT.by co-founder Kirill Voloshin reports that the website's domain has been blocked," the news organisation reported on its Telegram channel.

AFP journalists said the site was unavailable in Belarus, Russia and France.

Ministry of information later confirmed that it had blocked Tut.by at the request of the general prosecutor's office. The ministry said that the outlet regularly published 'prohibited information'

Editor-in-chief Marina Zolotova earlier told AFP that members of a state financial investigations department had searched her home and the homes of several of her employees.

"Representatives of security agencies also came to the newsroom," she said, adding that she was unable to get in touch with several Tut.by employees.

The state control committee's financial investigations department, which confirmed the searches, is a powerful enforcement body that has previously targeted the opposition.

It said Tuesday that it was investigating Tut.by for tax evasion. The group later announced a separate criminal probe into the portal's director Lyudmila Chekina.