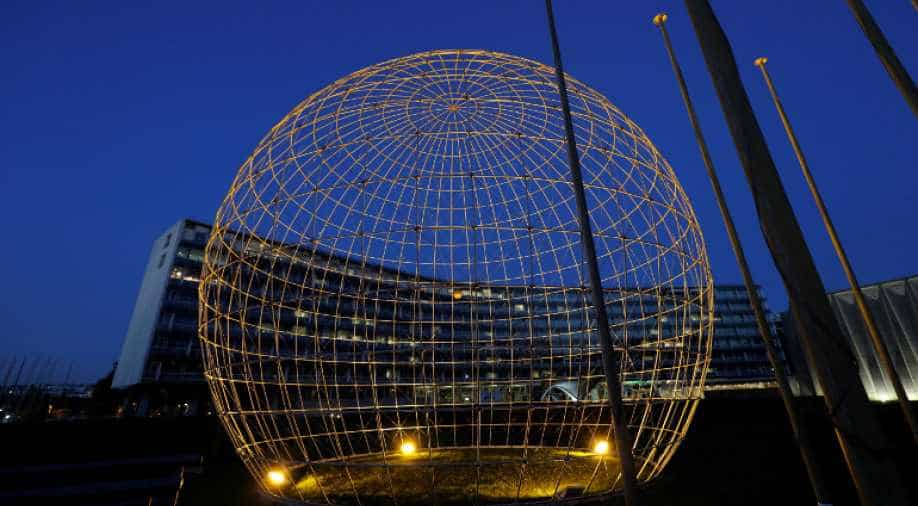 The main goal is to protect the centuries-old custom of outdoor chats from the encroaching threat of social media and television, said José Carlos Sánchez, the mayor of Algar

An enterprising village in southern Spain is seeking recognition for its practice of outdoor interpersonal chats as a world cultural treasure.

The main goal is to protect the centuries-old custom from the encroaching threat of social media and television, said José Carlos Sánchez, the mayor of Algar.

Speaking with The Guardian, he said, “It’s the opposite of social media", adding, “This is about face-to-face conversations.”

Sanchez has recently applied to have the custom added to Unesco’s list of intangible cultural heritage as he hopes that the place will be able to earn a spot.

Also read | AM-III: Now, Chinese scientists develop glass as hard as a diamond; will it be used for weapons?

The Guardian quoted Sánchez saying, "But it’s not what it was. So we want to return to having everyone outside of their doors alfresco instead of scrolling through Facebook or watching television inside their homes."

Residents in the small village have reacted positively to his actions. He said, "So far I haven’t received any criticism, it’s been very positive".

He is further waiting to hear back about next steps but he expects it to be a slow process.