Auto industry targeted by Trump is vital to Mexico 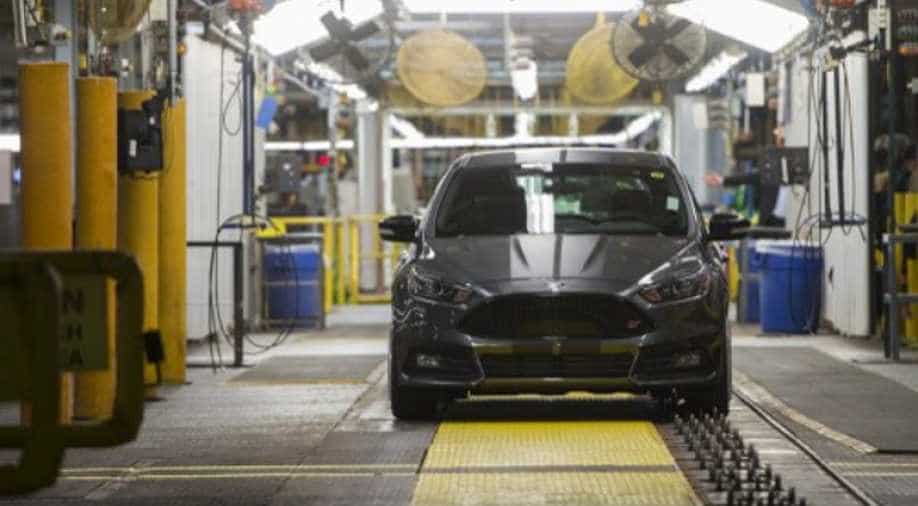 The main reasons why Mexico is so attractive to foreign investors is its relatively low wages, its proximity to the US market, and the free trade deals the country has with 46 countries. Photograph:( Getty )

While US President-elect Donald Trump wants to put the brakes on projects by Toyota and American automakers in Mexico, the country has become a global powerhouse when it comes to making cars.

Mexico is the world's fourth-largest exporter and seventh-largest producer of vehicles, which are made in 14 of the country's 32 states, according to industry figures.

The $52 billion-per-year industry represents some 875,000 jobs in Mexico, according to the economy ministry.

But the US president-elect wants to bring those jobs back to the United States.

Trump threatened on Thursday to impose a stiff tariff on Toyota if it goes through with plans to build a new factory in Mexico instead of making it in the United States.

On Tuesday, he made a similar threat against General Motors, while Ford announced the cancellation of a new $1.6 billion Mexican factory that Trump had criticized during the presidential campaign.

The main reasons why Mexico is so attractive to foreign investors is its relatively low wages, its proximity to the US market and the free trade deals the country has with 46 countries.

The main pact is the North American Free Trade Agreement (NAFTA) that Mexico enacted with the United States and Canada in 1994.

But Trump wants to renegotiate NAFTA, threatening to withdraw if he can't get a better deal for the United States.

Some 80 per cent of vehicles made in Mexico are exported. All are foreign companies as Mexico does not have its own brand.

While cars are shipped to 100 countries, three-quarters of the vehicles produced in Mexico are sent to the United States and more than 10 per cent go to Canada.