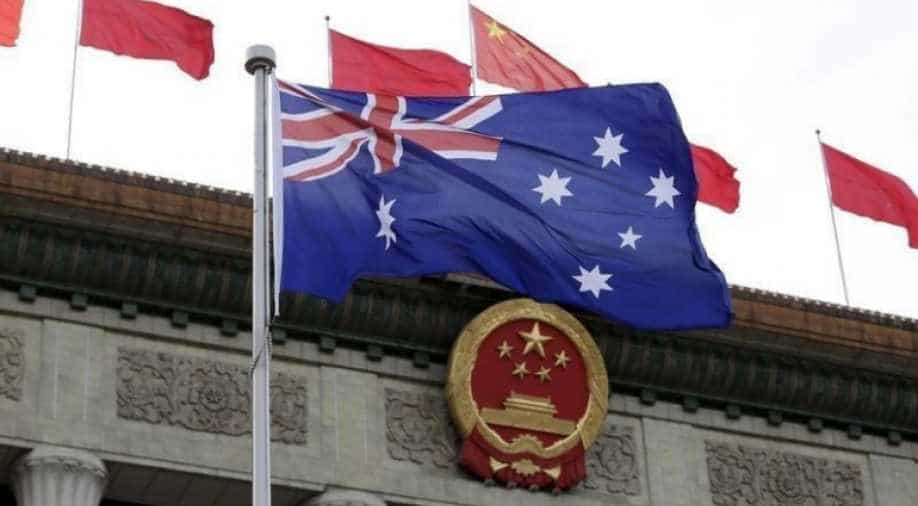 Australian universities are being investigated over their contracts with Chinese-state run Confucius Institutes, officials said Thursday, amid fresh revelations over the scope of Beijing's control of teaching in the centres.

The organisation - which has been likened to France's Alliance Francaise, Spain's Instituto Cervantes and the British Council - teaches students about Chinese language and culture.

However, critics say the classes ofter a selective view of Chinese life - purposely avoiding sensitive topics such as the Tiananmen Square crackdown or Tibet.

A 2018 study by German academic Falk Hartig found that 50 Confucius Institutes in Asia, Africa, Europe and the Americas had a "clear agenda to present an apolitical version of China".

Australia's government has pressed universities to register the institutes - run by China's ministry of education - under new laws to track foreign actors seeking to influence Australian politics and governance.

Porter said his office has been "undertaking inquiries with a number of universities over recent months to ascertain whether certain arrangements should be registered" and meeting Confucius Institutes' representatives.

"I have now asked my department to specifically examine the arrangements between all Confucius Institutes and universities in order to ensure compliance with the Foreign Influence Transparency Scheme."

So far none of the institutes features on the foreign influence registry, which is public.

"Our nation's universities are looking carefully at their agreements with foreign entities to ensure they comply with the new laws," said Chief Executive Catriona Jackson.

Her comments came as the Sydney Morning Herald published 11 of the 13 contracts between Confucius Institutes and Australian universities.

In separate statements, the universities stressed the institutes' classes were not part of degree programmes and were conceived as a service to the local community.

The University of Queensland said it was in the process of renegotiating the contract, with legal obligations "front of mind."

Griffith University indicated this contract - like others - would be reviewed "when they are considered for renewal."

The deals have helped boost educational ties between China and Australia. An estimated 190,000 Chinese students study at Australian universities, bringing in much-needed revenue.

But the links have also created tensions as the two very different political cultures meet.

On Wednesday there was a violent standoff between pro-Hong Kong democracy protestors and a group of students backing Beijing at the University of Queensland.

The university was recently put in the spotlight for making the Chinese consul-general in Brisbane a guest professor at the school of languages and culture.

At least 12 injured in shooting at South Carolina nightclub

Columbus statue toppled by race protesters in US city of Baltimore 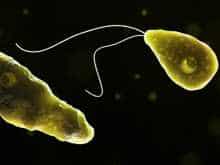