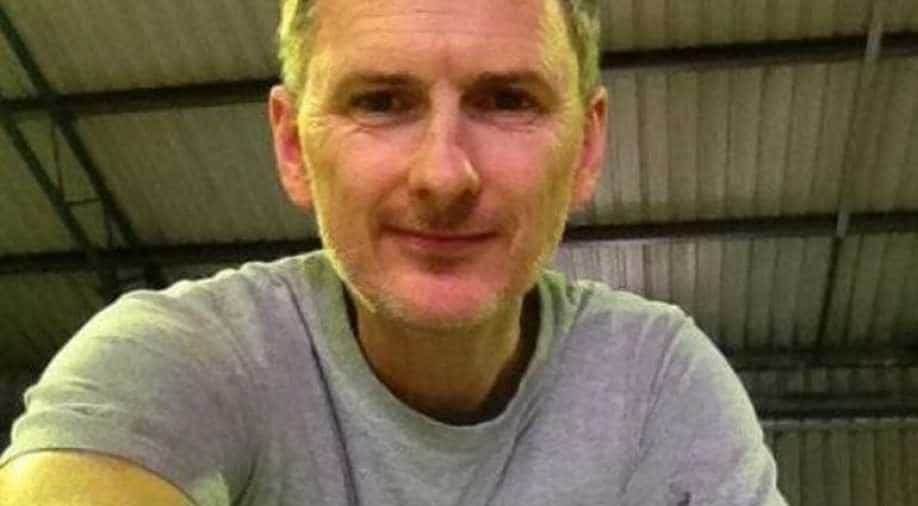 The timing of the sentence has made Australia suspicious of China's intentions. Over the last few months, diplomatic tensions between Beijing and Canberra have hit rock bottom.

China and Australia do not see eye to eye, and they are unlikely to for a long time to come.

Amid this rising tension, an Australian man may face the firing squad in China as he has been sentenced to death at a Guangzhou court for drug smuggling.

Now, Australia has 10 days to do all it can to save its citizen Karm Gilespie, an actor turned businessman.

In 2013, he was arrested with more than 7.5 kilograms of methamphetamine at the airport in Guangzhou. The drug was found in his check-in luggage.

Now, he has just 10 days to appeal the verdict.

One of his mentors claims Gilespie has been duped into carrying the drugs by investors, and they had given it to him as a present.

His family has rejected such speculation, saying it does not help his case.

The news came out over the weekend. Today, Australian Prime Minister Scott Morrison addressed the issue in parliament.

The timing of the sentence has made Australia suspicious of China's intentions. Over the last few months, diplomatic tensions between Beijing and Canberra have hit rock bottom.

Australia called for an international inquiry into the source and spread of coronavirus and China found it hard to stomach it.

China says the death penalty is unrelated to bilateral relations, and it will guarantee the legitimate rights of the convict. However, Australia is skeptical.

The two countries have 10 days to resolve the issue, or face another full-blown diplomatic stand off.