Australia swelters through heatwave in hottest December ever 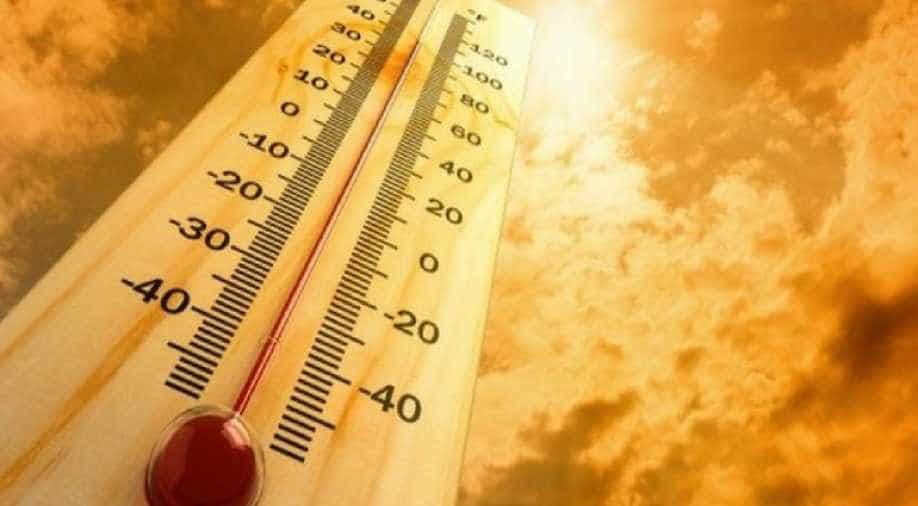 December is the beginning of the Southern Hemisphere summer. January and February can be even hotter.

Australia looks set to sweat through one of its hottest Decembers ever, the national weather bureau said on Friday, prompting fire bans, health warnings and big crowds trying to cool off at beaches.

As the country's hottest town, Marble Bar in the remote northwest, endured its warmest day ever, forecasters said the heat would spread southeast where the big cities of Sydney, Melbourne and Adelaide would endure monthly average temperatures up to 16 degrees Celsius higher than usual.

"We're definitely not out of it yet, in fact I would say it's going to be peaking over more populated areas this weekend."

December is the beginning of the Southern Hemisphere summer. January and February can be even hotter.

For the four-fifths of Australia's 25 million people who live on the coast, the summer typically means lazing on the beach, watching cricket or both.

But the unusually high temperatures add to a sense of exhaustion for a farm economy already reeling from a year of drought.

"It adds insult to injury," said Laureta Wallace, a spokeswoman for the National Farmers' Federation.

"Most farmers would have got some rain prior to Christmas but the benefit of that will have been eroded with this heat wave. Water's an issue."

The Bureau of Meteorology put the hot spell down to a combination of hot air being blown from the northwest toward the densely populated southeast, where a "blocking" high off the coast was stopping cooler winds from moving it on.

The bureau's "extreme heatwave" warning, its highest category, includes Sydney for the next three days.

Almost the entire state of New South Wales had a "high" or "very high" fire danger, according to the rural fire service.

A "low-intensity heatwave" in neighbouring Victoria state was expected to spread south almost as far as the second city Melbourne.

Health authorities have issued warnings for pregnant women, babies, people aged over 65 and people with lung conditions since the heat eroded air quality.

The town recognised by Australians as their hottest, Marble Bar, with a population 174, had a reprieve on Friday from its 49.1C (120.4F) record a day earlier, enjoying a relatively comfortable 41.1C (106F) by midday.

"You really don't want to be out digging holes in the middle of the ground, or chasing gold," Lang Coppin, a former cattle rancher and gold prospector, told Reuters from Marble Bar.

"What we've always done is do the physical work in the morning and then knock off. Be like the kangaroos and get under the tree."