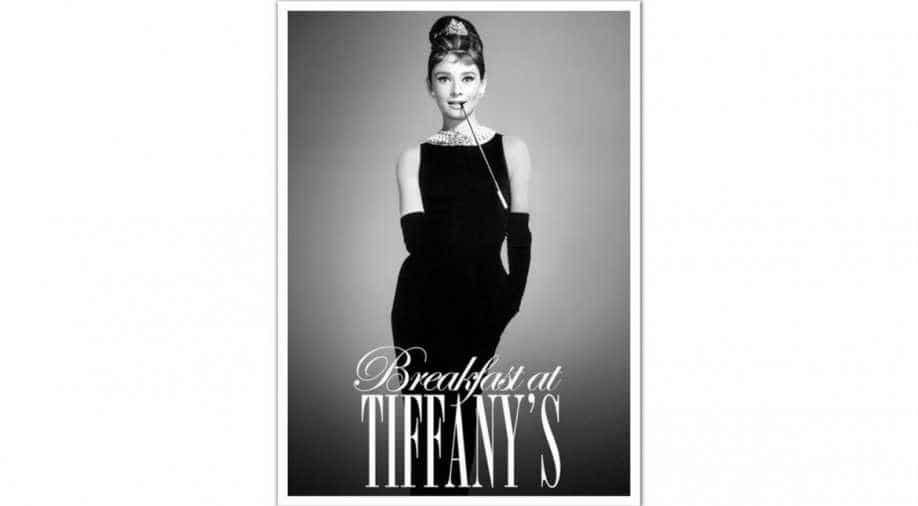 Audrey Hepburn as Holly for her movie "Breakfast at Tiffany's" Photograph:( Twitter )

As announced by Christie's, the collection includes a world record for her script of the 1961 hit film "Breakfast at Tiffany's". Other items on the list were her memorable dresses and coats, accessories including sunglasses, gloves and earrings as well as letters, photographs and paintings.

The sale entitled "The Personal Collection of Audrey Hepburn" had 246 lots in total.

As reported by AFP, Adrian Hume-Sayer, head of sales and director of private collections at Christie's auction house said, "We have been utterly delighted with the overwhelming response to the personal collection of Audrey Hepburn. She is one of the greatest icons in the history of film and the incredible result so far, for part one of the collection, is a testament to her enduring appeal."

Audrey Hepburn was a British actress who died at the age of 63 in 1993. She was a movie and style icon after working in some classics like "Breakfast at Tiffany's", "Roman Holiday", "My Fair Lady" among others.

All the items came from the film legend's Swiss home. Speaking to AFP, Hepburn's son Luca Dotti said, "My mother kept it in the attic, quite literally,"

Her family have chosen to keep a number of items belonging to the icon like her collection of awards including her Oscar statuette.

As reported by AFP, Christie's has said that the Hepburn auction had seen its highest online participation for any sale to date.

The bidding for her items will remain open online until October 4 for part two of the sale.