Asteroid Apophis to cause massive destruction on Earth in 2036, says NASA 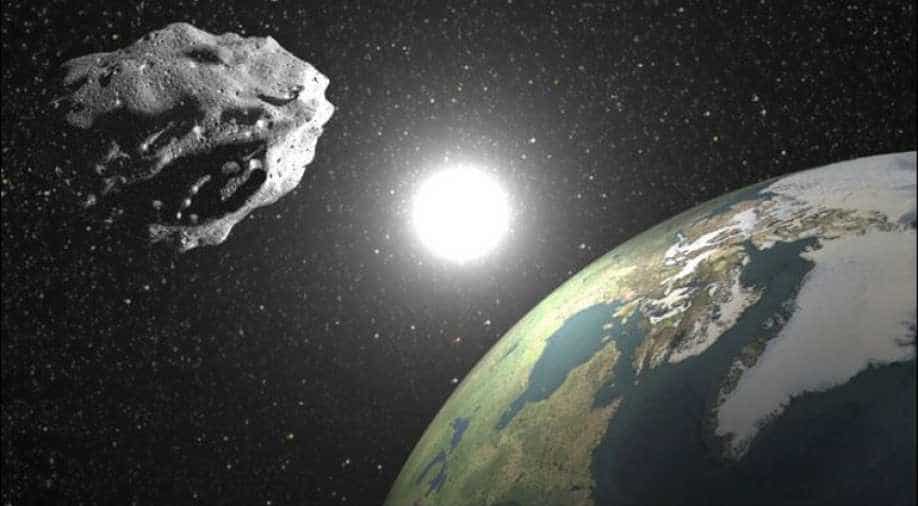 In a recent report, American space agency NASA has revealed that planet earth may actually face massive destruction in the year of 2036, by an asteroid strike.

According to NASA, the asteroid named Apophis will collide with Earth and it will have result in human extinction.

The asteroid was detected in 2004 by NASA and since then NASA has been observing the celestial body for the past 13 years, finally concluding that the deadly strike may occur in 2036.

The news has been confirmed by Duane Brown, a NASA official at the Washinton Headquarters. Reported by IB Times.

Steve Chesley, a NASA scientist, along with his fellow teammate Paul Khodas from the jet propulsion laboratory of NASA, learned the about the asteroid since 2009, and they have predicted the collision to precisely occur on April 13, 2036.

"Apophis was one of those heavenly bodies, which attracted the interest of the public, as it was discovered in 2004. Updated computational techniques and newly available data indicate the probability of collision of the Earth April 13, 2036," writes NASA on its website.

Russians scientists have also claimed that asteroid Apophis will have a close flyby in 2029 at a distance of 32,000 km from Earth, and during this time, even a small deviation in its trajectory will cause mass destruction.

Earlier the conspiracy theorists predicted the end of the world to be on November 19, 2017, following a strike by Nibiru or Planet X. However, it was turned out to be a failure.

According to David Meade, another conspiracy theorist, doomsday has already been triggered as of October 15, 2017. He also said that the world will witness seven-year tribulation period through a series of natural disasters including earthquakes, tsunamis, and volcanic eruptions. Meade also claimed that Nibiru has already approached the Earth's orbit

'Coward' Jair Bolsonaro gets into a spat, tries to snatch phone off heckler. Watch video here!