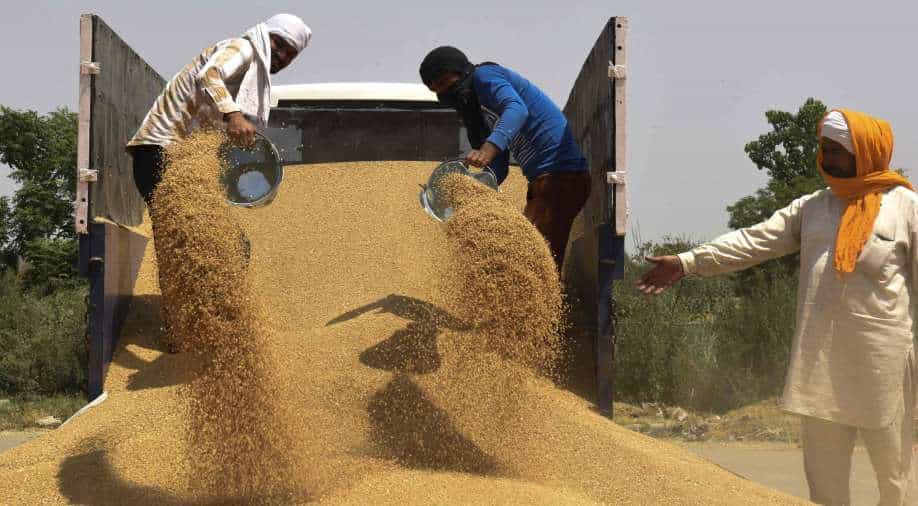 India’s decision to ban wheat exports amidst an acute global shortage in the wake of the Russia-Ukraine war and climate change has caused reverberations across the world.

While the G7 slammed the move as the global wheat prices soared across the markets, India found unlikely support from none other than the Chinese media.

In an editorial, the paper said, "Now, the agriculture ministers from G7 urge India not to ban wheat exports, then why won't G7 nations themselves move to stabilise food market supply by hiking their exports?".

"Although India is the second-largest wheat producer in the world, it accounts for only a small part of global wheat exports. By contrast, some developed economies, including the US, Canada, the EU and Australia, are among major exporters of wheat," it added.

The paper argued that if some western countries decide to reduce wheat exports in the wake of a potential global food crisis, “they will be in no position to criticise India, a country that faces pressure to secure its own food supply.”

Meanwhile, the price of wheat has jumped to 435 euros ($453) per tonne as the European market opened, AFP reported.

Global wheat prices have soared on supply fears since the Russian invasion of Ukraine, which previously accounted for 12 per cent of global exports.

The spike, exacerbated by fertiliser shortages and poor harvests, has fuelled inflation globally and raised fears of famine and social unrest in poorer countries.

On Saturday, India said it was banning exports after a scorching heatwave curtailed its output and caused a spike in domestic prices.

The second-largest wheat producer said that it was worried about the food security of its own 1.4 billion people.

The export ban drew sharp criticism from the Group of Seven industrialised nations, which said that such measures "would worsen the crisis" of rising commodity prices.