Are dormant carriers of COVID-19 the primary cause of spike in global infections? 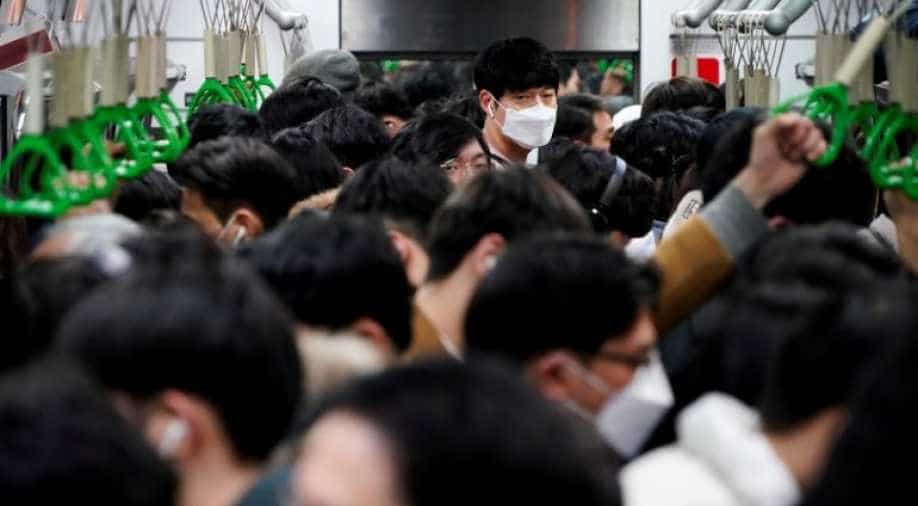 Authorities around the world have claimed that COVID-19 coronavirus can be contained by quarantining individuals who show any flu-like symptoms as per the guidelines given by the World Health Organization (WHO).

However, new patterns of infections suggest that dormant carriers of the infection, i.e., people who may be carrying the infection but do not show symptoms could be the primary contact points among people who find themselves infected or develop symptoms.

The symptoms in question include fever, cough, and difficulty breathing. This made the job of healthcare officials easier, for it implied isolating people with symptoms. However, with this new development, it becomes harder to trace who may be carrying the virus and to whom it may have spread.

In the US state of Massachusetts, at least 82 people who tested positive came from sources who were not displaying any symptoms. Almost six studies suggest that people without symptoms are causing substantial amounts of infection, as first reported by CNN.

Over the last few weeks since the virus spread from Wuhan, China - the pilot epicentre of COVID-19, officials in the US have warned that transmission not involving symptoms is possible. However, they attributed only a small number of cases to such form of transmission.

In conversation with American network ABC, US Secretary of Health and Human Services, Alex Azar claimed that asymptomatic spread is ''not the major driver'' of the pandemic.

"You really need to just focus on the individuals that are symptomatic," he said. "It [the containment strategy] really does depend on the symptomatic presentation", he added.

The sentiment was also echoed by the US Centers for Disease Control and Prevention (CDC).

"Some spread might be possible before people show symptoms; there have been reports of this occurring with this new coronavirus, but this is not thought to be the main way the virus spreads," claims the CDC website.

However, the US administration's coronavirus response coordinator, Dr Deborah Birx had something else to say. Many people below 20 are not displaying symptoms.

"Until you really understand how many people are asymptomatic and asymptomatically passing the virus on, we think it's better for the entire American public to know that the risk of serious illness may be low, but they could be potentially spreading the virus to others... That's why we're asking every American to take personal responsibility to prevent that spread", she asserted.

Experts all over the world are now attempting to understand the role played by asymptomatic carriers of the infection, and whether they're the primary carriers of the same.

Bill Gates, the co-chair of the Bill and Melinda Gates Foundation, recently expressed fear over the spread of the virus through people who don't develop symptoms but only come off as a bit sick.

"There is also strong evidence that it can be transmitted by people who are just mildly ill or even presymptomatic. That means COVID-19 will be much harder to contain than the Middle East respiratory syndrome or severe acute respiratory syndrome (SARS), which were spread much less efficiently and only by symptomatic people," Gates said.

Throughout the world, there are a significant number of cases involving transmission by people who display only mild symptoms.

Recently, Dr Sandra Ciesek, the director of the Institute of Medical Virology in Frankfurt, Germany conducted coronavirus tests on 24 passengers who had flown in from Israel. Out of these, seven tested positive. However, four of these had no symptoms yet carried a higher viral load than the people who indeed displayed symptoms, reported CNN.

Viral load refers to the concentration of the virus in someone's respiratory secretions. The higher the load, the higher the chances are of that person transmitting the infection to others.