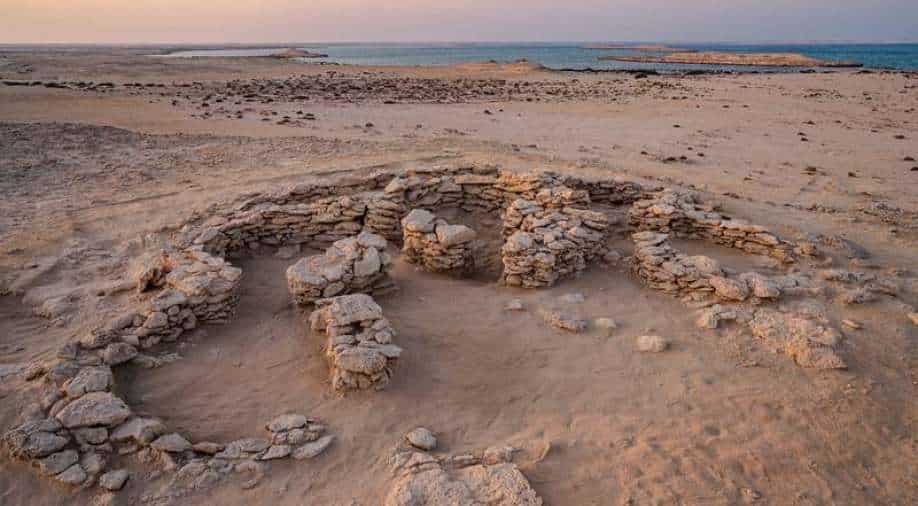 The latest discovery revealed that the settlements were drawn to the local economic and environmental conditions that led to the first settled life in what is now the United Arab Emirates.

Archaeologists in Abu Dhabi have unearthed evidence of the country’s earliest known buildings, dating back more than 8,500 years.

The startling discovery by the experts from the Department of Culture and Tourism (DCT) was made on Ghagha island, west of Abu Dhabi.

The structures unearthed are “simple round rooms” and have stone walls that are still preserved up to a height of almost a meter (3.3 feet), the press release says.

It was previously believed that long-distance maritime trade routes, which developed during the Neolithic period, acted as an impetus for early settlements in the area, but the latest discovery proves that Neolithic settlements existed before then.

The latest discovery has revealed that the settlements were drawn to the local economic and environmental conditions that led to the first settled life in what is now the United Arab Emirates, the archaeologists said. 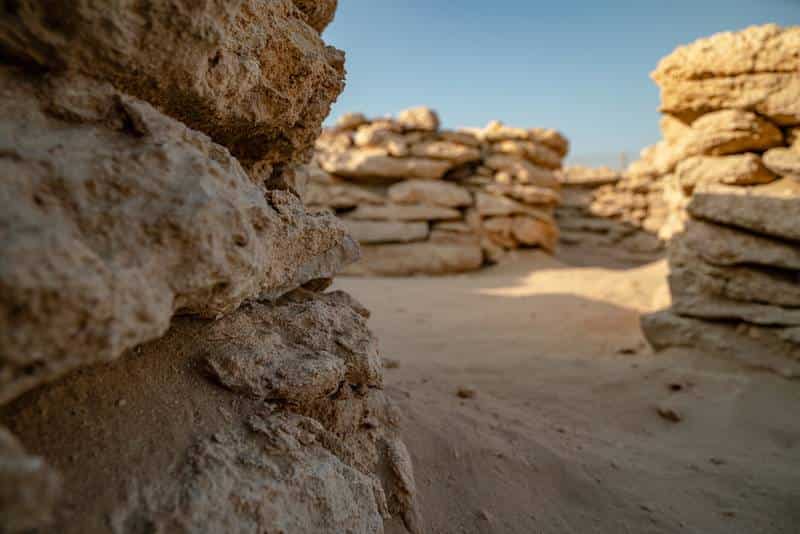 It means that rather than being arid and inhospitable, the islands were in a sense a ‘Fertile Coast’, the archaeologists said.

“These archaeological finds have shown that people were settling and building homes here 8,500 years ago. The discoveries on Ghagha island highlight that the characteristics of innovation, sustainability and resilience have been part of the DNA of the inhabitants of this region for thousands of years,” HE Mohamed Al Mubarak, Chairman of DCT Abu Dhabi, said in a statement.

“The finds reinforce an appreciation of history, as well as the deep cultural connections between the people of the UAE and the sea. We are also reminded that there is still much to discover across the Emirate of Abu Dhabi, and that it is vitally important we continue working to discover, preserve and protect our invaluable heritage for current and future generations to learn more about our ancestral past,” he added.

The previous record for oldest known buildings in the UAE was held by discoveries on the island of Marawah, also off the coast of Abu Dhabi, where the world's oldest pearl was found in 2017.