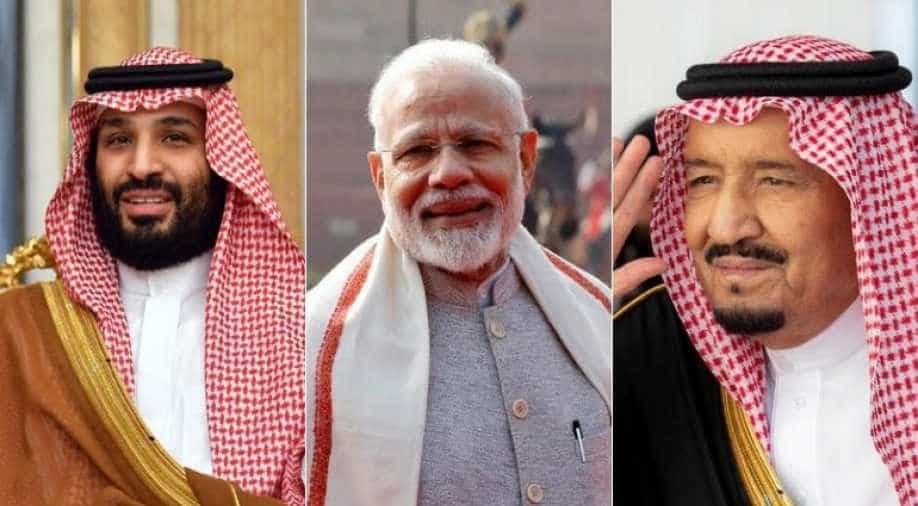 Pakistan has done enough, and more to disappoint its Arab allies

On Wednesday, Indian External Affairs Minister was in West Asia. He was meeting top leaders of the gulf world. Pakistan on the other hand was getting snubbed overtime.

UAE has stopped issuing visa to Pakistanis because of security reasons, say reports. The gulf is gradually pulling away from Pakistan and coming closer to India.

Pakistan has done enough, and more to disappoint its Arab allies.

But there are likely more reasons behind Arab World shunning Pakistan

Firstly, there is Pakistan's obsession with Kashmir. This obsession has been there since 1947. Pakistan has fought wars, framed its foreign policies around Kashmir, exported terror to Kashmir, moved world bodies over Kashmir. And after India abolished the special status of Jammu and Kashmir, Pakistan threatened the OIC Chair, Saudi Arabia just because it refused to hold a special session over Kashmir.

But Pakistan's threats to Riyadh were duly registered and that is one of the reasons why gulf countries sidelined Pakistan.

The gulf has grown to realise that anchoring ties on religion alone will not give it long term allies.

There are other aspects that the Arab world needs to acknowledge when picking sides between India and Pakistan.

The gulf has grown to realise that it needs to have India by its side as it heads into the future, opens up its economy and normalises ties with countries like Israel.

India is a vital economic partner of the gulf, With annual trade amounting to nearly 100 billion dollars. India also comes with far too many avenues of cooperation, From technology to oil.

India also offers investment opportunities, something that a bleeding economy like Pakistan does not.

West Asia is investing in India, and Indian companies have partnerships with their gulf counterparts.

At least 8 million Indians work in the region. Over 2.2 million of them work in the UAE alone.

So India has a multi-faceted relationship with the gulf countries. But Pakistan has questionable reputation. It is the world's biggest terror exporter. It is home to terror groups like Jamat ud-Dawah, Lashkar-e-Taiba, Jaish-e-Mohammed, the Hizbul Mujahideen.

Pakistan is a safe haven for terrorists like Masood Azhar and Hafiz Saeed. It is under the spotlight of the global anti-terror financing watchdog, the FATF.

As if this wasn't enough. Pakistan is also a sinking economy. With Pakistan, the Arab world has a lender-lendee equation. With India, the gulf has a partner.

A country of 1.4 billion that is pitted to become a 5 trillion dollar economy.

India spells opportunity. Pakistan is more of a liability.

Also, India has had historical ties with the Arab world and they have been defined by trust. Indian Rupee was even a legal tender in UAE long before Dirham.

Moreover, if Pakistan's ties with the gulf are defined on religious lines, it is India that has the world's second-largest Muslim population. In 2019, a record 2 lakh Indian pilgrims went to the Hajj.

So if it comes to the question of siding with either India or Pakistan, the Arab world has made its choice, it has reset its priorities. It has picked an ally that is reliable.