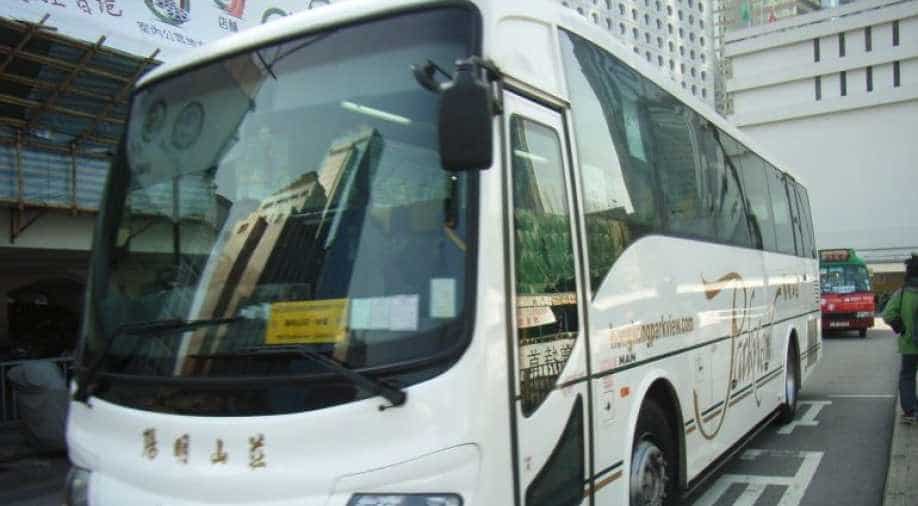 In the wake of Apple's shuttle buses being repeatedly attacked in San Francisco, the tech giant has decided to reroute its shuttle bus service.

Google is also reported to have joined the move.

According to reports, Apple's employee-transit buses were being repeatedly attacked -- with an unidentifiable object, possibly pellet guns -- after which the company, in a mail marked to its employees, decided to reroute the bus service.

The responsibility of the attacks has not been claimed so far.

According to the official email obtained by Mashable, Apple's buses were being attacked near highway 280 in California.

The mail mentioned that the officials are currently investigating the matter with an aim to zero down on the person or the party responsible for the attacks.

Apple also noted that the safety of its employees is of the utmost concern and while rerouting may translate into extra commute of around 30-40 minutes for the employees, it is being done only in the interest of the employees.

At least five Apple buses have been reported damaged with no person injured so far.

The Silicon Valley is subject to witnessing protests by the locals over skyrocketing property prices.