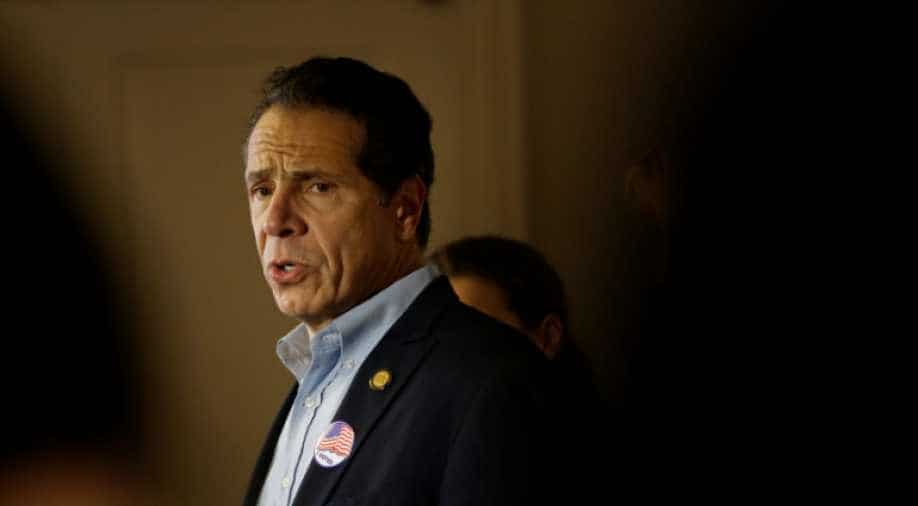 She said that the New York governor asked her several inappropriate questions related to her personal life, including age differences in romantic relationships

A second woman who worked under New York Governor Andrew Cuomo has stepped forward to accuse him of sexually harassing her.

Charlotte Bennett, an executive assistant and health policy of the New York administration until November, told The New York Times that Cuomo harassed her last spring when the coronavirus pandemic was raging in the state.

She said that the New York governor asked her several inappropriate questions related to her personal life, including age differences in romantic relationships.

"I understood that the governor wanted to sleep with me, and felt horribly uncomfortable and scared," Bennett said in the report.

Cuomo agreed for an independent probe, saying it will be headed by a former federal judge.

"I was trying to be a mentor to her. I never made advances toward Ms. Bennett nor did I ever intend to act in any way that was inappropriate," the New York governor said in a statement on Saturday.

The latest allegations come after New York City's Mayor Bill de Blasio joined a chorus of political leaders on Thursday demanding an independent investigation into the claims of another Cuomo aide who has also made accusations of sexual harassment.

"We need a full and independent investigation," said Mayor Bill de Blasio, who is also a Democrat and long-time rival of Cuomo.

Lindsey Boylan, who worked under Cuomo from 2015 to 2018, said the New York governor kissed her on the mouth forcefully and suggested playing strip poker during a flight.

She also said Cuomo went "out of his way to touch me on my lower back, arms and legs."

Boylan made these allegations in a blog post published on Wednesday and she first opened up about her harassment in December last year in which she said Cuomo "sexually harassed" her "for years" in a tweet.