Americans back in Vietnam — this time armed with pension funds 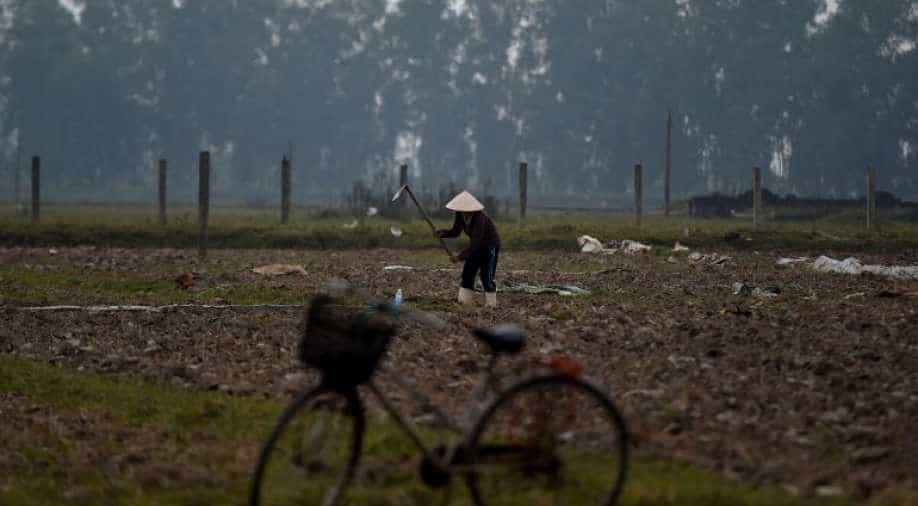 A Vietnamese farmer works on a rice field following the harvest season in Hanoi on December 31, 2019. Photograph:(AFP)
Follow Us

Data shows that more and more American war veterans and pensioners are deciding to settle offshores, with the main reason being the cost of living.

It has been around four decades since 'the war in the jungle' ended in the favour of the Vietnamese, with American troops on the retreat. So many years on, it seems that the Americans are back in the jungle.

But this time, it's not fresh troops right out of boot camp, but the same soldiers who fought so many years ago. They're back as senior citizens armed, not with M16s, but with their pension funds. 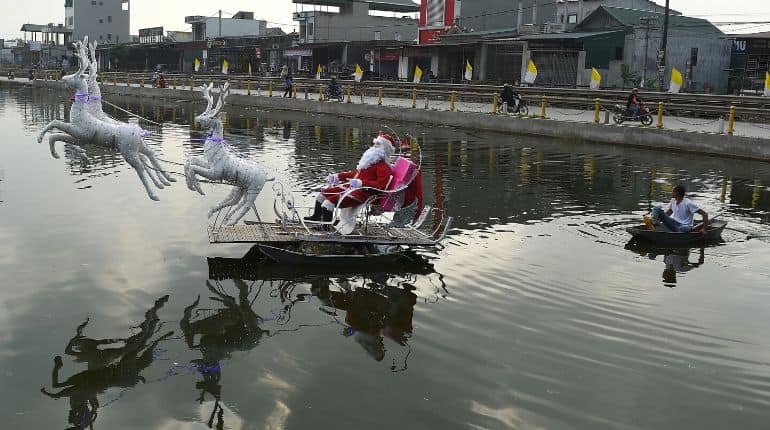 A man installs a Christmas decoration featuring Santa Claus in a pond outside the Phu My church in Hanoi on December 24, 2019. (AFP Photo)

Washington DC had decided to fight their ideological enemy which was embodied in the communist dictator - Ho Chi Minh, ruling in Hanoi. The socialist system in Vietnam back then encompassed everything that the capitalist system in America despised.

However, data shows that more and more American war veterans and pensioners are deciding to settle offshores, with the main reason being the cost of living. The socialist system in such countries ensures healthcare at minimal or reasonable costs, and their increasing standard of living suits the comfort that the pensioners would seek in America. 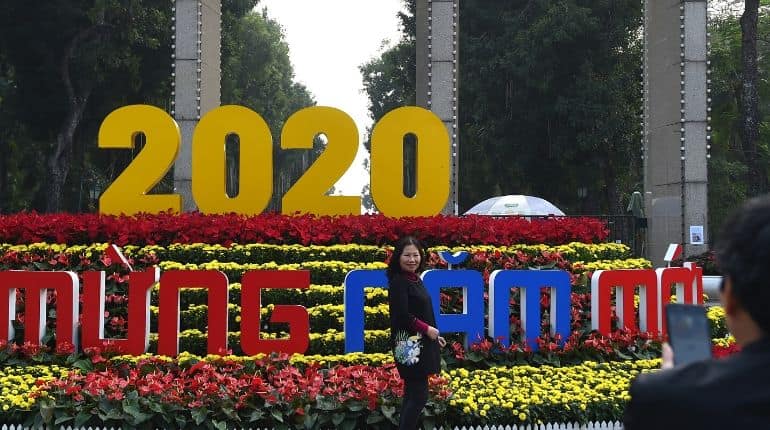 With "high-quality healthcare, good roads, and modern conveniences", Vietnam was rated among the top-10 nations to retire abroad by an international magazine in its annual global retirement index.

The low cost of living also added to Vietnam's charm with friendly people and affordable luxuries. The survey found the country to be a great travel hub with several international flights connecting with the country. 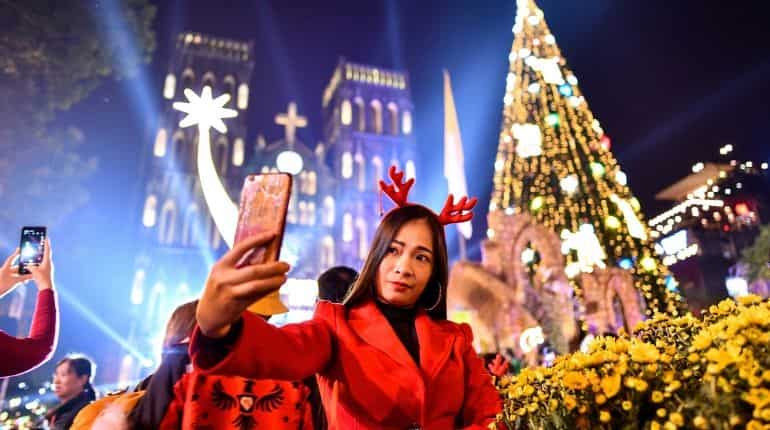 A woman takes a selfie outside the late 19th-century St. Joseph's cathedral in the old quarters of Hanoi during Christmas eve on December 24, 2019. (AFP Photo)

There are 'humane' reasons as well which explain why so many pensioners are deciding to shift their lives abroad. While some come for the adventure and the fun element of living in another part of the world, others come for the emotional attachment they may have developed.

Many US war veterans felt a certain degree of emotional attachment to the land and the jungles in which they fought, which had a huge impact on their lives. This feeling was motivated by the benefits they would gain by simply settling down.

The many war veterans who have returned to Vietnam have settled down to live happy lives here. Some say that the people of Vietnam have accepted them, and pay more respect to the veterans than their American citizens ever did.

"Here I found, more or less, peace with myself. Sometimes I go to a place where we used to fight. What was chaos and destruction at the time, is now a hopeful place full of life" said on veteran, who now lives in Vietnam.