After ‘Delmicron’, it's ‘flurona’: Israel reports first double infection of Covid and flu 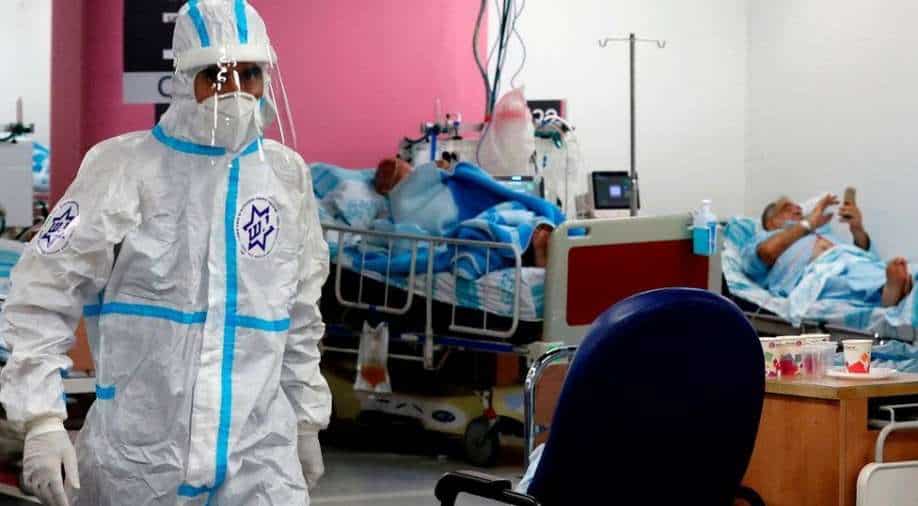 At a time when the world is grappling with Delta and Omicron variants, and the combination of both called ‘Delmicron’ variant of coronavirus, Israel has reported its first case of 'flurona'— a simultaneous coronavirus and flu infection.

The first 'flurona' virus was found in a woman who recently gave birth in a hospital in Petah Tikva city, in central Israel, Ynet news portal reported on Thursday.

According to reports, the young woman was unvaccinated and results from the hospital detected the co-presence of both the flu and the COVID-19 pathogens.

The woman has presented with relatively mild symptoms of the disease and will be discharged soon.

The Israeli Health Ministry is presently examining the case, having yet to determine whether the two viruses combined may cause more severe illness.

Meanwhile, Israel has announced that the country is in the midst of a “fifth wave”, with the country logging more cases due to the Omicron variant.

On Thursday, the health authorities reported more than 4,000 new cases, a high not seen since September.

Prime minister Naftali Bennett said Israel, which was among the first countries in the world to offer a booster shot to the public, would “lead the way” in offering a fourth jab.

Booster shots have been administered to 4.2 million people out of a population of 9.4m Israelis.

Till Tuesday, 1,741 Omicron cases have been detected in Israel, of which 1,004 of the carriers recently returned from abroad.