After all, Europe is a woman, says EU president Tusk after top jobs deal 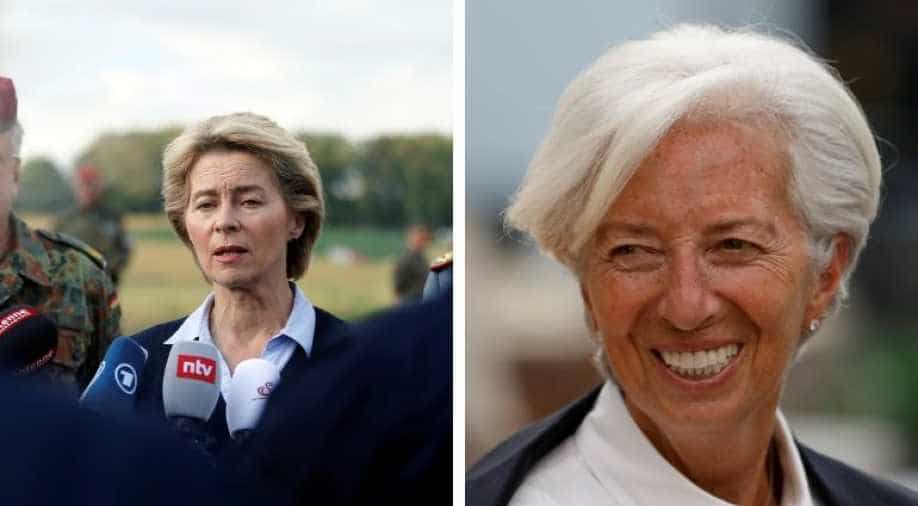 "After all, Europe is a woman," he told a news conference after three day of tortuous talks between 28 EU leaders on assigning the bloc's top jobs exposed their deepening divisions.

He also said he was "absolutely sure" that France's Christine Lagarde would be an independent new head of the European Central Bank.

European Union leaders agreed on Tuesday to name France's Christine Lagarde as the new head of the European Central Bank and sealed a deal on filling the EU's other top four jobs after marathon talks that have exposed deep divisions in the bloc.

Three days of summit negotiations that at times looked close to collapse ended with a deal that now must be approved by the European Parliament and was immediately rejected by the socialist and green bloc in the assembly in Strasbourg.

Leaders hope the decision to nominate two women, Lagarde and German Defence Minister Ursula von der Leyen, to the top of EU decision-making for the first time will send a positive message and repair damage wrought by such a fractious summit, diplomats said.

Lagarde, once France's first woman finance minister and since 2011 head of the International Monetary Fund (IMF), is a strong advocate of female empowerment, although she has no direct, active monetary policy experience.

The biggest task for Lagarde, who had previously denied any interest in an EU job, will be to revive the eurozone economy.

"Christine Lagarde will ... be a perfect president of the European Central Bank," Tusk said. "I am absolutely sure that she will be a very independent president ..."