A flood and a journalist: Latest additions to the long list of China's cover ups 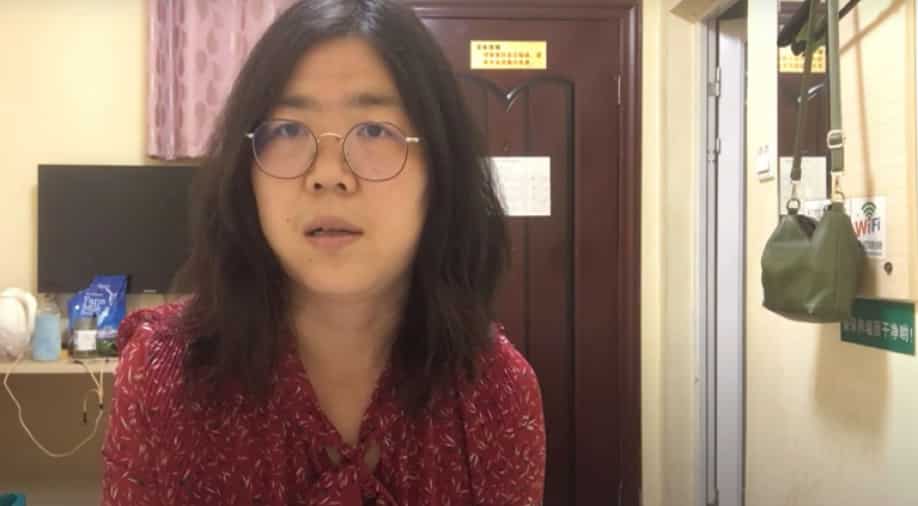 Adding to its list of cover ups are three stories. The first is of Zhang Zhan -- a citizen journalist who reported from Wuhan during the early months of the coronavirus pandemic.

Adding to its list of cover ups are three stories. The first is of Zhang Zhan -- a citizen journalist who reported from Wuhan during the early months of the coronavirus pandemic.

She has been reportedly charged by Chinese authorities.

She stands accused of “picking quarrels and provoking trouble" through her reporting on the outbreak.

During her time on the ground in Wuhan she posted what she saw on social media, including Twitter and YouTube, platforms which are both blocked in China but accessible by using virtual private networks.

Zhang also penned an article critical of the Chinese government’s strict response to the outbreak, raising allegations authorities were covering up the true scale of the epidemic.

The citizen journalist was detained by Shanghai police in May, two days after her last uploaded Youtube video.

Apart from silencing dissenting voices, China has also hidden a flood. And no, this is not a metaphor.

The Chongqing Municipal Hydrological Monitoring Station on Monday (June 22) issued its first red alert flood warning in 80 years for the Qijiang River. It is predicted that there will be severe flooding in the area within 8 hours.

Reports say roads have been buried under four metres of water. And people have been trapped inside their homes.

But China -- as observed -- is trying to hide this.

Because this flood washes away China's careful narrative.

It calls itself an infra superpower, and has been using infrastructure projects to tighten its grip on the world.

The Three Gorges Dam, one of the largest hydropower projects in the world, faces a potential collapse due to the flooding.

China, of course, denies this. But the pictures speak for themselves.

Infrastructure development has been the backbone of china's world domination plans. And the Belt and Road Initiative was its vehicle. But it has broken down.

The latest setback comes from Kenya.

A Kenyan court has declared a railway contract with china illegal.

China's nefarious designs are being exposed, and its PR machinery certainly seems to be on the backfoot.