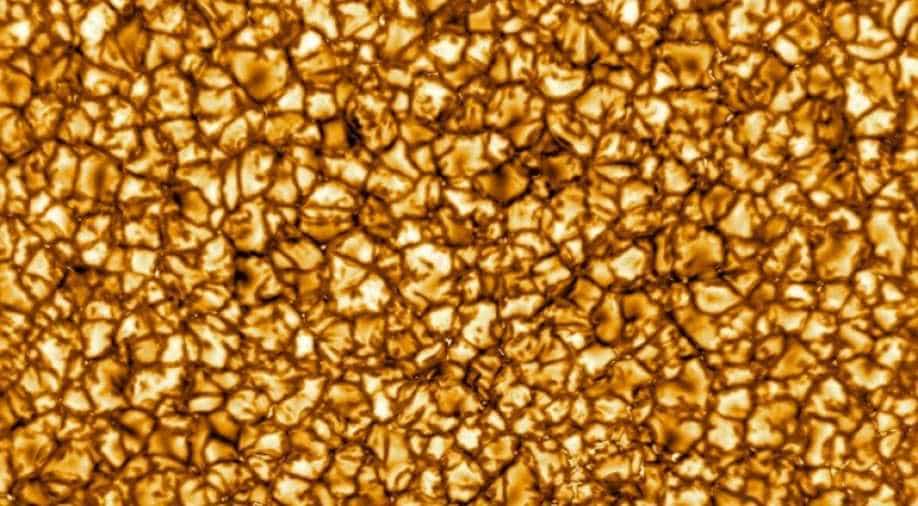 The images will provide more insights into the solar surface

A new telescope has revealed new detailed images of Sun that are never seen before. 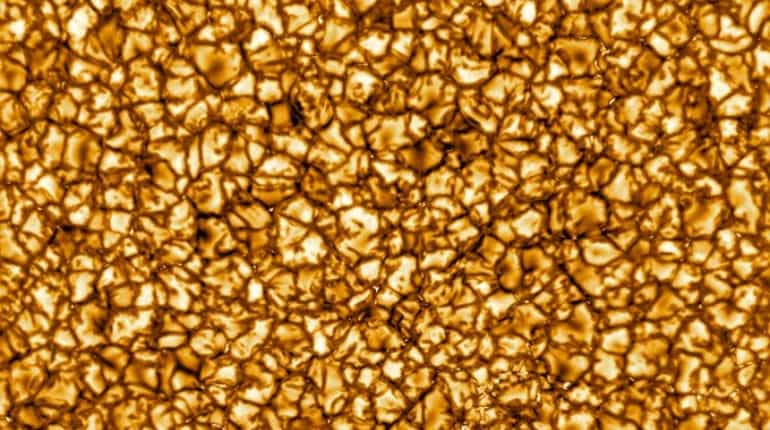 "It is literally the greatest leap in humanity's ability to study the Sun from the ground since Galileo's time," said astronomer Jeff Kuhn of the University of Hawaiʻi at Mānoa's Institute for Astronomy, reports Science Alert.

The moving blobs in the pictures are the granules. Each granule is massive in size up to 1,600 kilometres (994 miles) across, which is larger than the US state of Texas.

For scientists, studying magnetic fields will going to be a key area of interest as these fields are capable of powerful solar storms which can knock out power grids on Earth.

Solar storms with less intensity can also affect communication and navigation systems, but the understanding and analysing space weather is still very limited and scientists are hoping that the Inouye Solar Telescope will help in this pursuit.