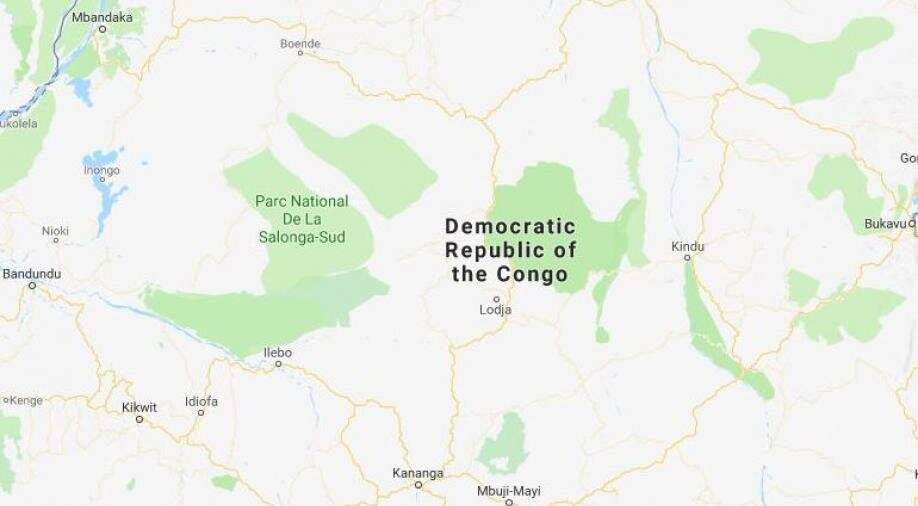 The accident occurred on a highway linking the capital Kinshasa to the country's sole seaport at Matadi on the Atlantic Ocean.

At least 60 people died and scores suffered serious burns on Saturday after an oil tanker collided with a vehicle on an arterial highway in the west of DR Congo.

The accident occurred on a highway linking the capital Kinshasa to the country's sole seaport at Matadi on the Atlantic Ocean.

"We have counted 53 charred bodies," said Florian, a witness, speaking at the disaster site in the village of Mbuba, about 120 kilometres (100 miles) west of Kinshasa.

Seven others with grievous burn injuries died at the Saint-Luc hospital in Kisantu, a nearby city, he said.

"We have about 50 dead and a 100 people have suffered second degree burns," Atou Matabuana, the interim governor of Kongo Central region, had said earlier Saturday.

A doctor at the Saint-Luc hospital told AFP that they had taken in many patients "for the most part with second-degree burn injuries.

"Two mobile clinics are evacuating the injured," he said.

Another witness at the village said the accident happened early Saturday.

"Many people died in the marketplace," said Blaise Matumona.

Acting governor Matabuana said: "We have taken measures to take charge of all the victims."

But photographs on social media showed the injured being transported on motorbikes and private cars. A witness said he had not seen any ambulance at the site.

"No ambulance and no hospital worthy of its name in Kisantu. Preventing this kind of disaster, let's just not speak about it..." said the pro-democracy movement Lucha (Struggle for Change) in a tweet.

The UN mission in DRC, known by its French acronym MONUSCO, said it had sent nine ambulances to the spot to evacuate the injured.