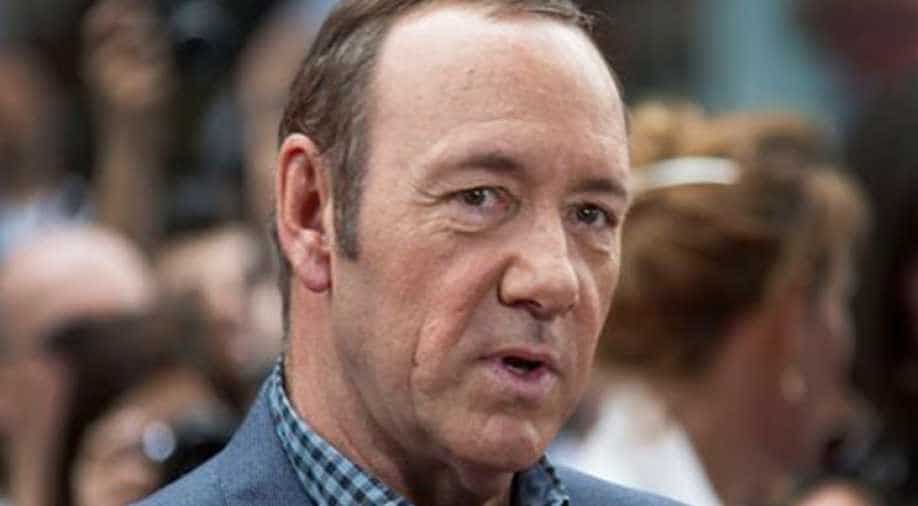 Britain's Old Vic theatre said Thursday it had received 20 claims of 'inappropriate behaviour' against the Hollywood actor, who was artistic director at the prestigious London theatre for over a decade

The Old Vic theatre said Thursday it had received 20 claims of "inappropriate behaviour" against Kevin Spacey, who was artistic director at the prestigious London theatre for over a decade.

"The investigation resulted in 20 personal testimonies shared of alleged inappropriate behaviour carried out by Kevin Spacey," the theatre said in a statement.

The "20 personal allegations of incidents" range from 1995 to 2013 and the theatre said it was not able verify any of them. Spacey became artistic director at the The Old Vic in 2004 and stepped down in 2015.

The theatre said that some of the victims felt they had not been able to come forward and that Spacey "operated without sufficient accountability".

"This is clearly unacceptable and The Old Vic truly apologises for not creating an environment or culture where people felt able to speak freely," it said.

"The investigation found that his stardom and status at The Old Vic may have prevented people, and in particular junior staff or young actors, from feeling that they could speak up or raise a hand for help."

The theatre set up a helpline when the first allegations about the two-time Oscar winner came out earlier this month.

The theatre said no formal grievances were raised against Spacey during his tenure except for one person who had come forward at the time, while none of the people were minors at the time of the alleged incidents.

It promised a new set of guidelines on inappropriate behaviour, establish a new reporting system and provide more guidance and training.

It said its victim support counselling service would be open to anyone "affected" during Stacey’s tenure.

"We will foster a safe and supportive environment without prejudice," Nick Clarry, chairman of The Old Vic, said in a statement.

Artistic director Matthew Warchus said the allegations had been "a shock and a disturbing surprise to many of us" and voiced hope that they would help the industry as a whole.

"It is incorrect, unfair and irresponsible to say that everybody knew. But as a result of the investigation, what we have learnt is how better to call out this behaviour in future," he said.