2 people killed as helicopter crashes in residential area of Pennsylvania 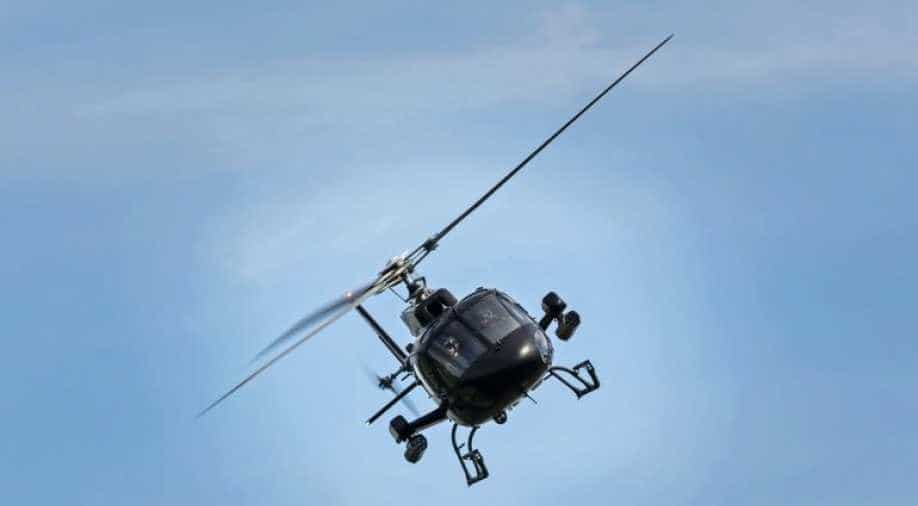 According to local media reports, the helicopter crashed at the backyard of a home in Silver Spring Township.

According to local media reports, the helicopter crashed at the backyard of a home in Orchard Park.

The helicopter was travelling from Washington DC and was being used for medical transport when it crashed with two people on board.

No one on the ground has been hurt. No property damage was also reported.

The Federal Aviation Administration and National Transportation Safety Board have launched an investigation to determine the cause of the crash.

According to the local media report, police and fire crews responded to the scene as soon as they receive a 911 call.

As police reached the spot they found the aircraft has gone down in the fenced yard of the home.